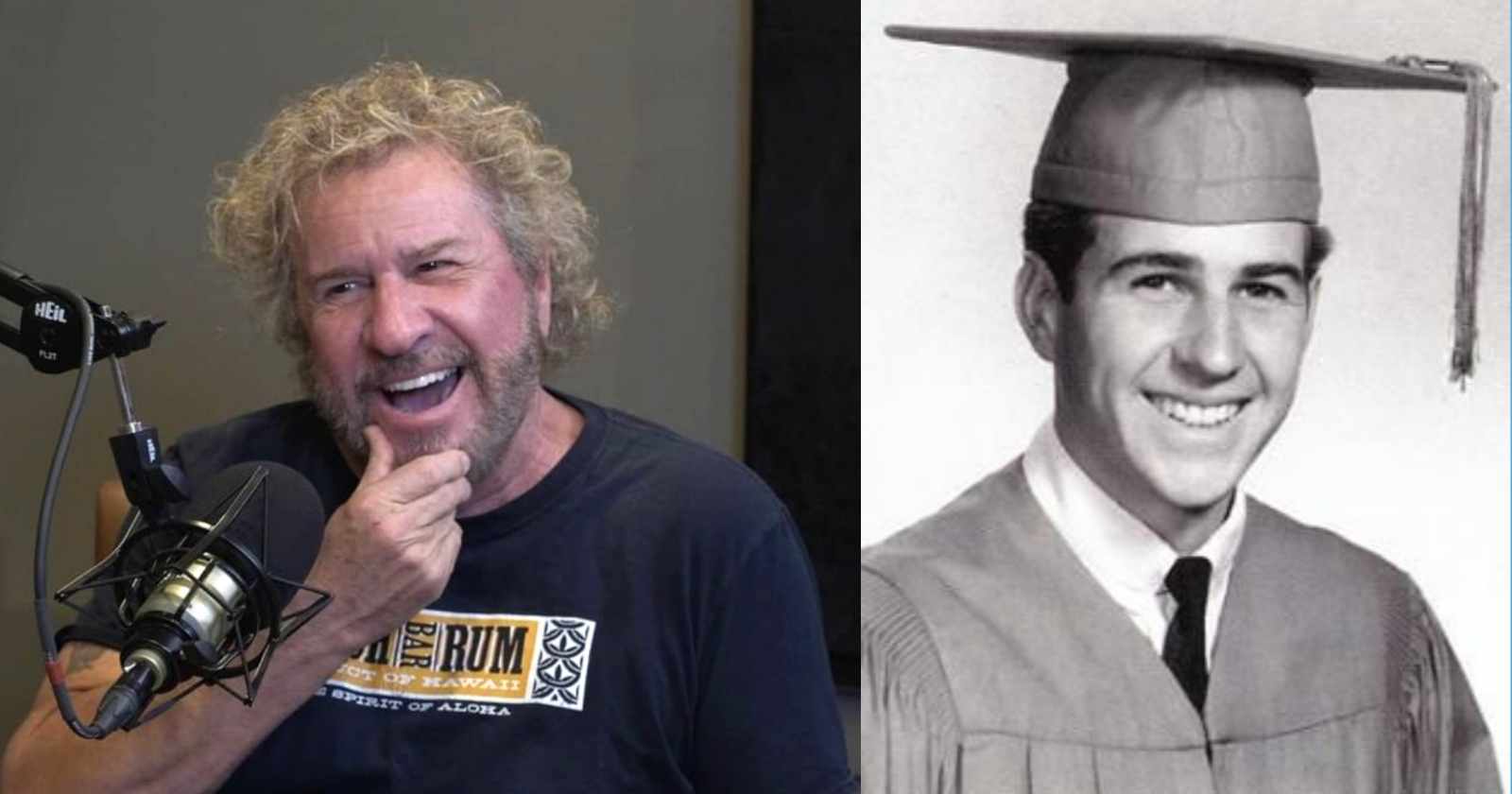 The first concert someone goes is usually a very important experience, especially if some years later that person becomes a musician. The legendary Montrose and Van Halen vocalist Sammy Hagar, who is also an incredible guitarist recalled in an interview with AXS TV back in 2020 (Transcribed by Rock and Roll Garage) which was the first concert that he ever went to. He also revealed that he didn’t pay for the ticket.

Which was the first concert Sammy Hagar ever went to

“First concert I ever attended was Rolling Stones, their first American debut was in San Bernardino, California. (It was a) place called The Swing Auditorium, which is not there (anymore). I snuck in and I saw them,” Sammy Hagar said.

Some decades later when he was Van Halen’s vocalist he had the chance to meet Mick Jagger. The Rolling Stones frontman announced in 1992 at the MTV Music Awards that the American band won the award for video of the year. On his speech, Hagar said: “Mick Jagger was my first hero. Just an honour to shake the hand of that man”.

In 2018 he recalled that moment on his social networks, saying: “The greatest rock frontman ever, Mick Jagger! Mick has always been an inspirational hero to me. Looking back to this moment to be presented with the video of the year for MTV awards by him is still a highlight in my career! Still Kick’in ass to this day.”

In a conversation with TMZ in 2022, Hagar explained that nowadays he doesn’t record new music or go out on tour for the money, but because he likes to do it. He gave The Rolling Stones guitarist Keith Richards as an example, saying: “When you’ve been doing it as long as me, unless you’re Keith Richards, who I don’t think can do anything but play music. I love this guy. He’s my favorite rock star on the planet. A lot of people are doing it for money. They go out and they punch a clock.”

“So we do it for fun. It’s almost like we’re in a garage band again because I make my living another way and music is something I just love to do. But if someone said, ‘Hey, you’re gonna play 150 shows this year,’ I’d tell ’em, ‘I quit.’ Because I know I would get pissed off. I’d be saying, ‘Oh, I’ve gotta do a show tonight, man. There’s a great boxing match on.’ Or, ‘I wanna take my wife out and go and have a nice dinner.’”

He had already praised the British guitarist when he talked with Ted Nugent on his AXS TV show ‘Sammy Hagar’s Rock and Roll Roadtrip back in 2020′. The Red Rocker said that Richards is the most true musician and rock star. “He is (that) 24/7”.