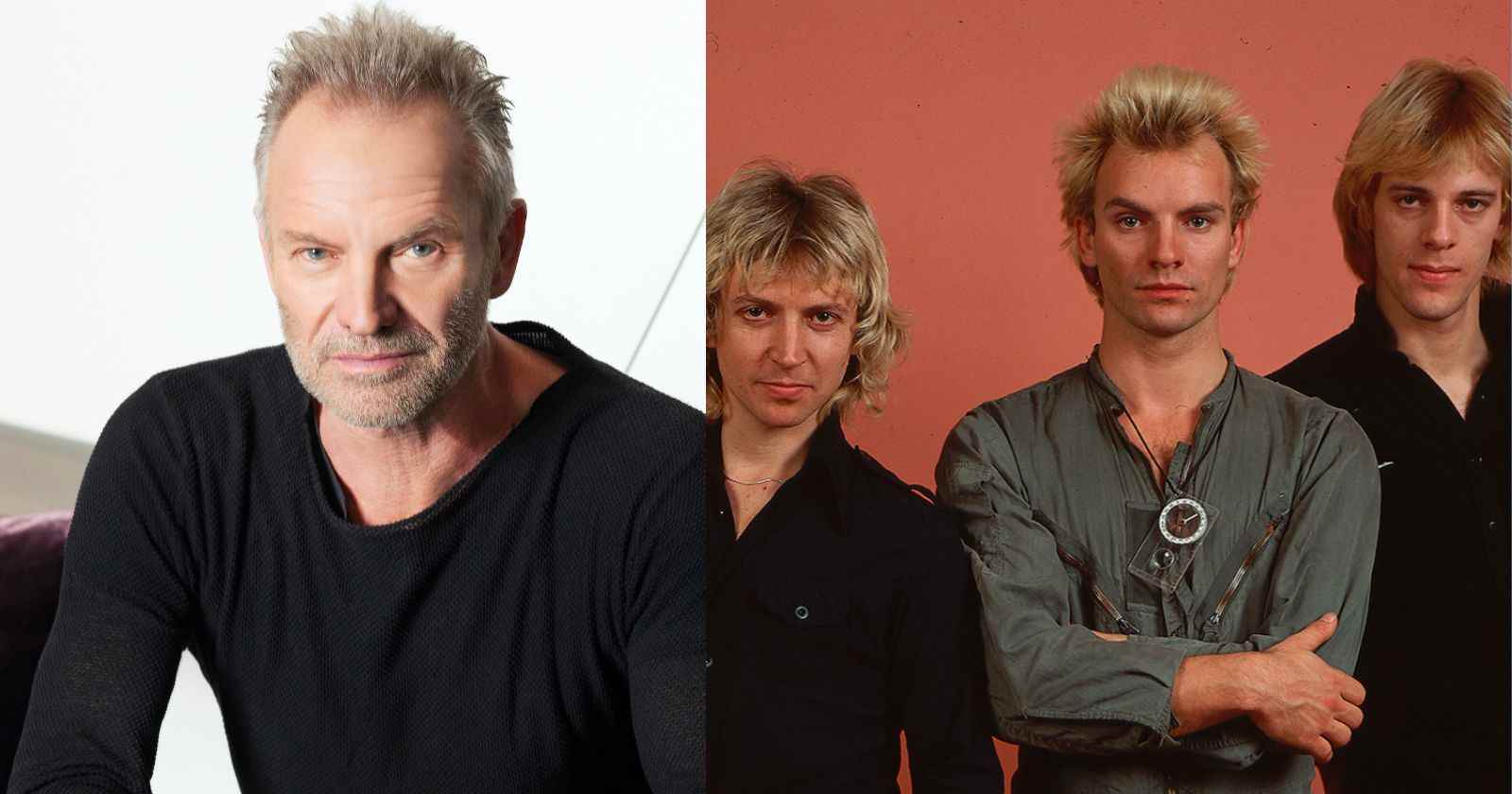 The Police bassist and singer Sting explained in an interview with Blank On Blank back in 2009 the origin of his stage name and also recalled how important it was for him the be successfull only when he was around 27-years-old.

The Police’s Sting explains the origin of his name:

“You need to have this ritual where you change something deep inside you to become this other person. You can be born with a name, you can be born Elvis Presley or Michael Jackson. But for some of us, we need to change our name. It’s not something I did myself, it was a name given to me when I was 18. Your parentes name you but they don’t really know who you are. Your friends name you, they know exactly who you are (laughs). You know, it was like ‘Ah, you’re Sting’. It suited me greatly when I was 18, I was very ‘Stingian’.

“You don’t have to be greatest singer in the world. What you need to be is unique and whenever you open your mouth people should go ‘Oh, that’s Van Morrison’ or ‘That’s Bob Dylan‘, or ‘It’s Sting’ or ‘It’s Bono’, whatever. As soon as you reach that point where you have a signature, a unique vocal fingerprint then that’s it. I was 27 before I had any kind of success. It probably gave a longer career than I would have had if i’d been successful at 18 or 19 or 20.”

“I’d had a life, i’d had a job with a pension, i’d paid mortgage, i’d had a kid. All of those things gave me an appreciation of reality. That probably saved my life. It’s very rare I can get away with not singing ‘Roxanne’. But I said last night, I was in the middle of a song, I said ‘I wonder how many times i’ve sung this fucking song’. You know, every night of my life for 32 years? And that’s added up, you know, like 30, and she stills doesn’t listen to me (laughs)”.

Gordon Matthew Thomas Sumner was born 2 October 1951 and is known professionally as Sting, is an English musician and actor. He was the principal songwriter, lead singer, and bassist for new wave rock band the Police from 1977 to 1984, and launched a solo career in 1985. He has included elements of rock, jazz, reggae, classical, new-age and worldbeat in his music.

As a solo musician and a member of the Police, Sting has received 17 Grammy Awards: he won Song of the Year for “Every Breath You Take”, three Brit Awards, including Best British Male Artist in 1994 and Outstanding Contribution in 2002, a Golden Globe, an Emmy and four nominations for the Academy Award for Best Original Song. In 2019, he received a BMI Award for “Every Breath You Take” becoming the most-played song in radio history.