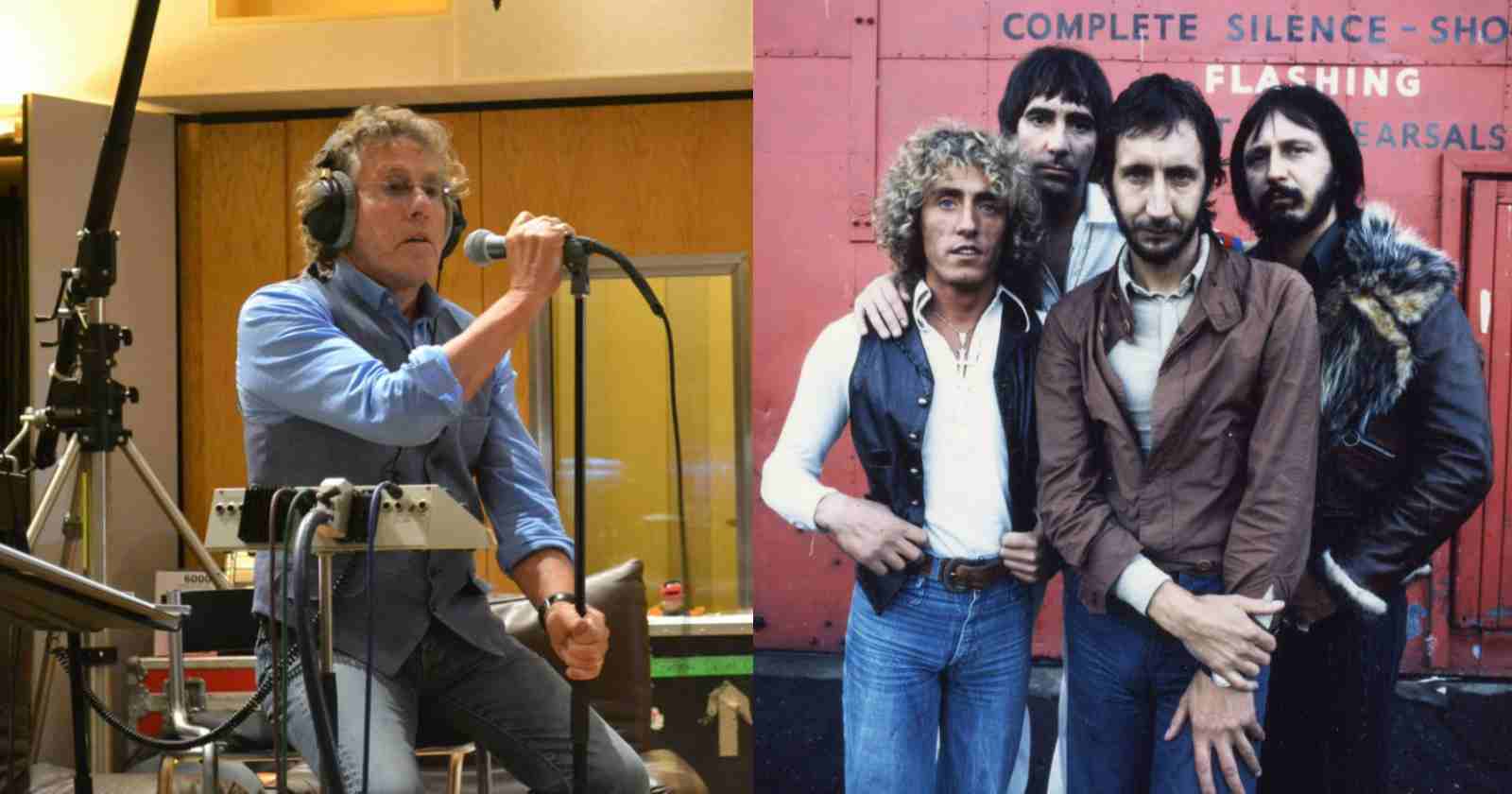 The Who is one of the biggest bands of all time but the original line-up almost was over in 1965 when they fired Roger Daltrey after he said that he would leave the band if the John Entwistle, Pete Townshend and Keith Moon kept doing drugs.

When the band was touring in Denmark in that year, Daltrey was tired of Moon’s behavior so he stole drummer’s drugs and flushed it all down the toilet. When Moon found out what Daltrey had done he punched him

During their Denmark tour Daltrey was fed up with Moon’s behavior with drugs and alcohol. So he stole the drummer’s stash and flushed it all down the toilet. Moon was furious and “came slashing at me with the bells of a tambourine,” Daltrey told the Independent back in 2018.

But as he revealed to Coda Collection in 2020, he hit Moon really heavy: “That’s like being hit by the Salvation Army.’ It wasn’t quite like that. He came at me with the bells of the tambourine. Slashing. Which if it had caught me in the face or across the eyes, it would have blinded me. It was not funny. I did lay into him and I laid into him quite heavy. But I think he deserved it, to be honest with you.

The vocalist recalled in his autobiography that it took five people to take him off the drummer during the fight.

Roger Daltrey said about when he was fired from The Who:

After what happened the band decided to fire Daltrey the next day and he recalled in an interview with Classic Rock back in 2019 that things didn’t work as the other members expected, since the audience didn’t like to see only the three musicians on stage, so he was invited back afterwards.

“I knew our chemistry was fantastic. But it was all going down the toilet because they kept putting these bloody pills down their gobs. Something had to give. So I said: ‘Either stop taking the drugs or the band’s over.’ I was trying to keep a bunch of geniuses playing to the best of their ability. Rather than like a load of bloody chimpanzees.”

“The journey home was incredibly silent. No one spoke to me. Then I got a message from the office: ‘They will not work with you any more, Roger. You’re out of the band.’ So for two days it was like: ‘Oh fuck, what have I done?’ Then it was: ‘Fuck it. I started that band, I’ll start another one.’ And I would have.”

In the conversation with The Coda Collection in 2020, Roger recalled how he was invited to rejoin the group, saying: “After a few weeks of them doing shows without me, and audiences dropping off quite rapidly, they asked to have a meeting with me to come back. I was very adamant. I would only go back if they came to the agreement that they wouldn’t take drugs before a show.”

With Roger on vocals, The Who became one of the most influential bands of all time time, selling an estimated amount of 100 million records worldwide. They were inducted into the Rock and Roll Hall Of Fame back in 1990 by U2 members.