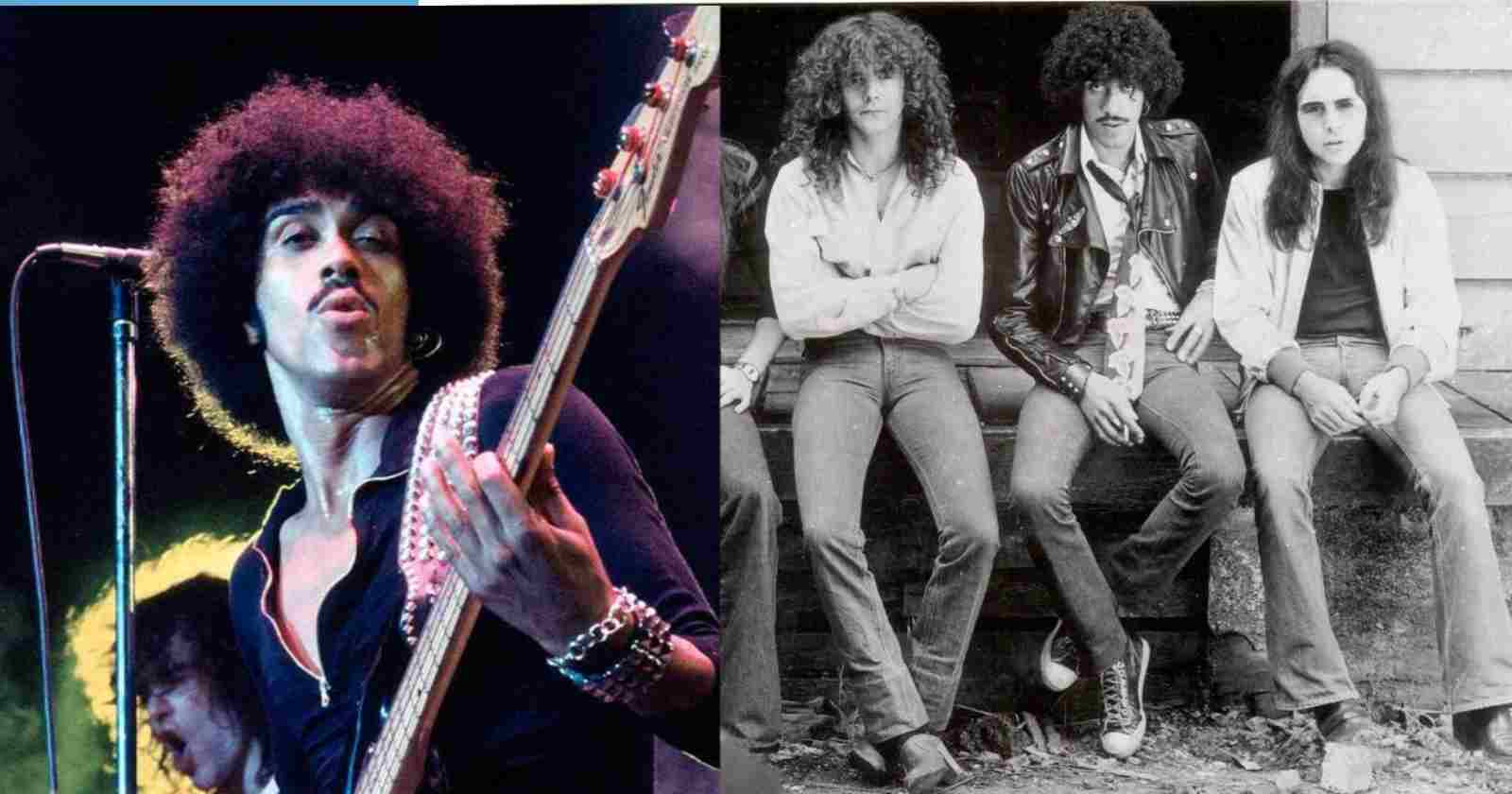 Phil Lynott was one of the greatest frontmans of all time that died too soon in January 4, 1986 at the age of 36. Thin Lizzy’s bassist and singer made a huge success with the band from 1969 to 1983, releasing 12 amazing albums. In an interview with Hot Press back in 1984 he revealed who was the most difficult musician he worked with.

When Phil Lynott talked about the most difficult musician he worked with:

“Robbo – Brian Robertson. I started off by thinkin’ I’ll join a band where everybody is equal, and we can all do what we want, right? That’s okay if everybody is playin’ to the rules. But if somebody’s using a different set of rules…”

“I have this habit of thinkin’ that I’m really fair. There were some situations where Robbo was just impossible to work with. We’d be recordin’ – I always remember this, ‘cos it was the thing that triggered me into thinking that we really couldn’t work together – and he’d do a guitar solo, and I’d say, ‘Come in and check it out,’ and he’d go, ‘If it’s good enough, it’s good enough… Tell me which solo you want, and I’ll play it,’ that kind of thing.”

“Would he come in and listen to his guitar solo, and tell us it was what he wanted? No… but we’re still very good friends. Once we’re not in a band, it’s okay.”

Born in Clarkson, Scotland back in 1956, guitarist Brian Robertson played with Thin Lizzy on 5 studio albums and also with Motörhead on the 1983 studio album “Another Perfect Day”.

In an interview back in via Sleazeroxx Brian Robertson recalled when he and Lynott had a discussion during the recording of “Running Back” from the 1976 album “Jailbreak”: “When we were recording “Running Back” for the Jailbreak album — Phil (Lynott) and I had a big bust up over that. I always loved the song. We were sitting in the studio and I said, ‘This smacks of Little Feat to me.'”

“I went over to the grand piano and started playing a little boogie version of it. Lynott pressed the button on the desk and said, “That’s enough, we’re not doing that!” I got pissed off because I’d only been playing it for about five minutes you know. We had a big argument about it… I recall I told him to ‘fuck off’, he told me to ‘fuck off’ and then I went to the pub. I didn’t play on the version of “Running Back” on the Jailbreak album, its all Scott (Gorham) because I refused to do it. Phil wanted to do it pop… I wanted to do it blues.”