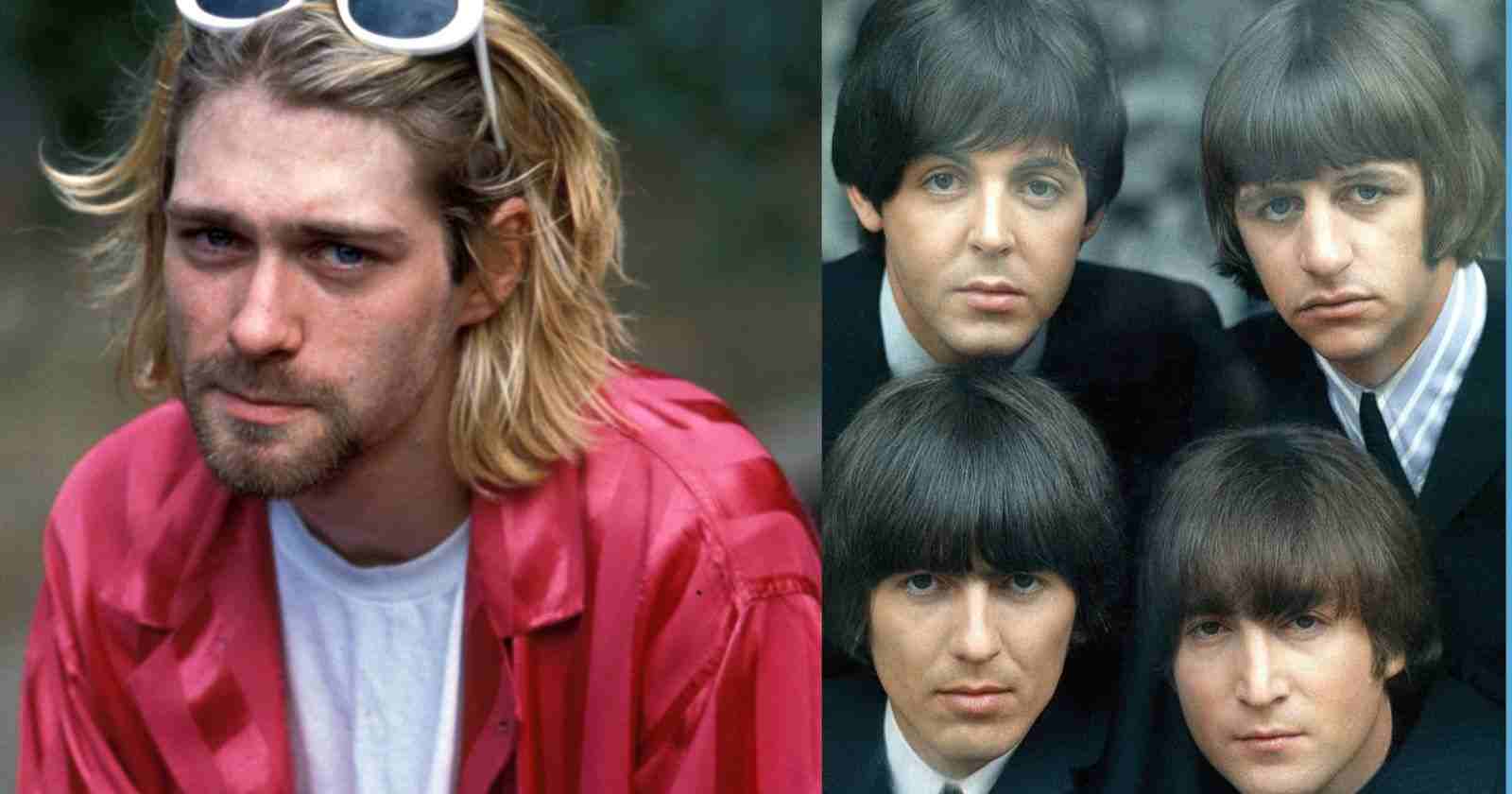 Nirvana guitarist and singer Kurt Cobain was big Beatles fan and he revealed in an interview with Rolling Stone back in 1993 his favorite Beatles member and explained why he related with him.

“John Lennon was definitely my favorite Beatle, hands down. I don’t know who wrote what parts of what Beatles songs, but Paul McCartney embarrasses me. Lennon was obviously disturbed [laughs]. So I could relate to that.”

“And from the books I’ve read — and I’m so skeptical of anything I read, especially in rock books. So I just felt really sorry for him. To be locked up in that apartment. Although he was totally in love with Yoko and his child, his life was a prison. He was imprisoned. It’s not fair. That’s the crux of the problem that I’ve had with becoming a celebrity — the way people deal with celebrities. It needs to be changed; it really does.”

“No matter how hard you try, it only comes out like you’re bitching about it. I can understand how a person can feel that way and almost become obsessed with it. But it’s so hard to convince people to mellow out. Just take it easy, have a little bit of respect. We all shit [laughs].

Kurt Donald Cobain was born in February 20, 1967 and died in April 5, 1994. He was an American singer-songwriter and musician, best known as the guitarist, primary songwriter and frontman of the rock band Nirvana. Through his angst-fueled songwriting and anti-establishment persona, Cobain’s compositions widened the thematic conventions of mainstream rock music. He was often heralded as a spokesman of Generation X. Also being considered to be one of the most influential musicians in the history of alternative rock.