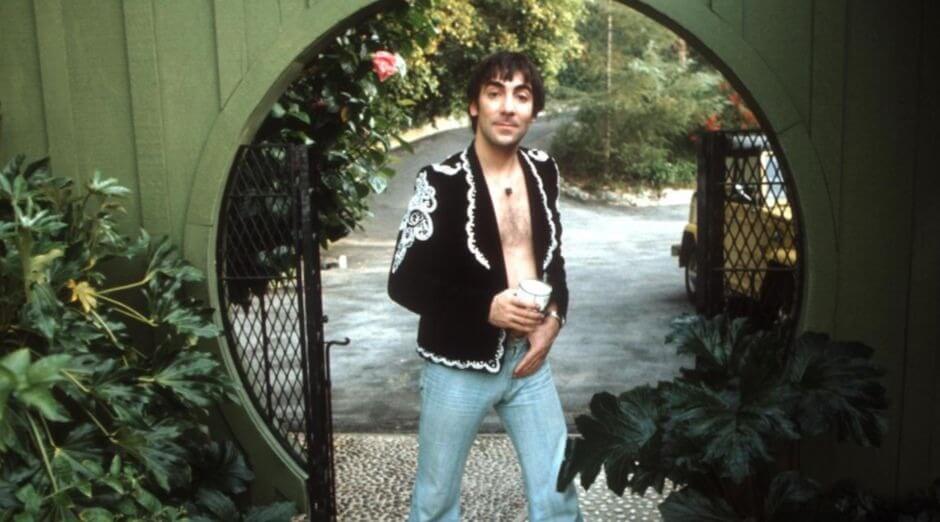 The late Who drummer Keith Moon is considered one of the best musicians of all time with the drumsticks and he talked about some of his favorite drummers in an interview with Rolling Stone back in 1972.

Keith Moon said when asked if he had favorite drummers:

Not many. D.J. Fontana [Elvis‘ original drummer] is one. Let’s see . . . the drummers I respect are Eric Delaney and Bob Henrit [from Argent] and . . . I got a ‘uge list, really, and all for different reasons. Technically, Joe Morello is perfect. I don’t really have a favorite drummer. I have favorite drum pieces and that’s it. I would never put on an LP of a drummer and say everything he did I love, because that’s not true.

How’d you start on drums?

Jesus Christ, I think I got a free drum kit in a packet of corn flakes. Ah-Ha-Ha-Ha-Ha-Ha-ha-Ha! But no . . . drum solos are fucking boring. Any kind of solo is. It detracts from the group identity.

How much of a group effort are the songs? How much do you change those demos when you record? 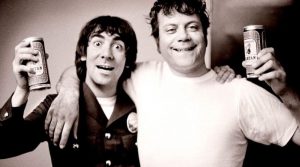 Not a hell of a lot. Because Pete knows. When Pete writes something, it sounds like the Who. The drum phrases are my phrases, even though it’s Pete playing drums. He’s playing the way I play. He’s playing my flourishes. The same thing for the bass part, and the guitar of course is ‘is own. Only the vocals change some.

Are many of the songs rejected?

No. He obviously writes a lot more . . . I mean, not every song that ‘e writes is suitable for the Who. When he gets an idea ‘e thinks is right for the group, ‘e brings it in and we try it. It’s not very often that ‘e’s wrong.

Do you rehearse a lot?

We’ve always prepared for live shows meticulously. But we rehearsed a damn sight more often several years ago than we do now. Now we’ve reached a peak in the band . . . well, we reached it a long time ago . . . so now Pete plays us a number or we listen to a number and we can get it off pretty much if not the first time, the second or the third, and by the fourth or fifth it’s begun to be battered into shape. In the old days, we were still getting the group together, still working out our own relationships.