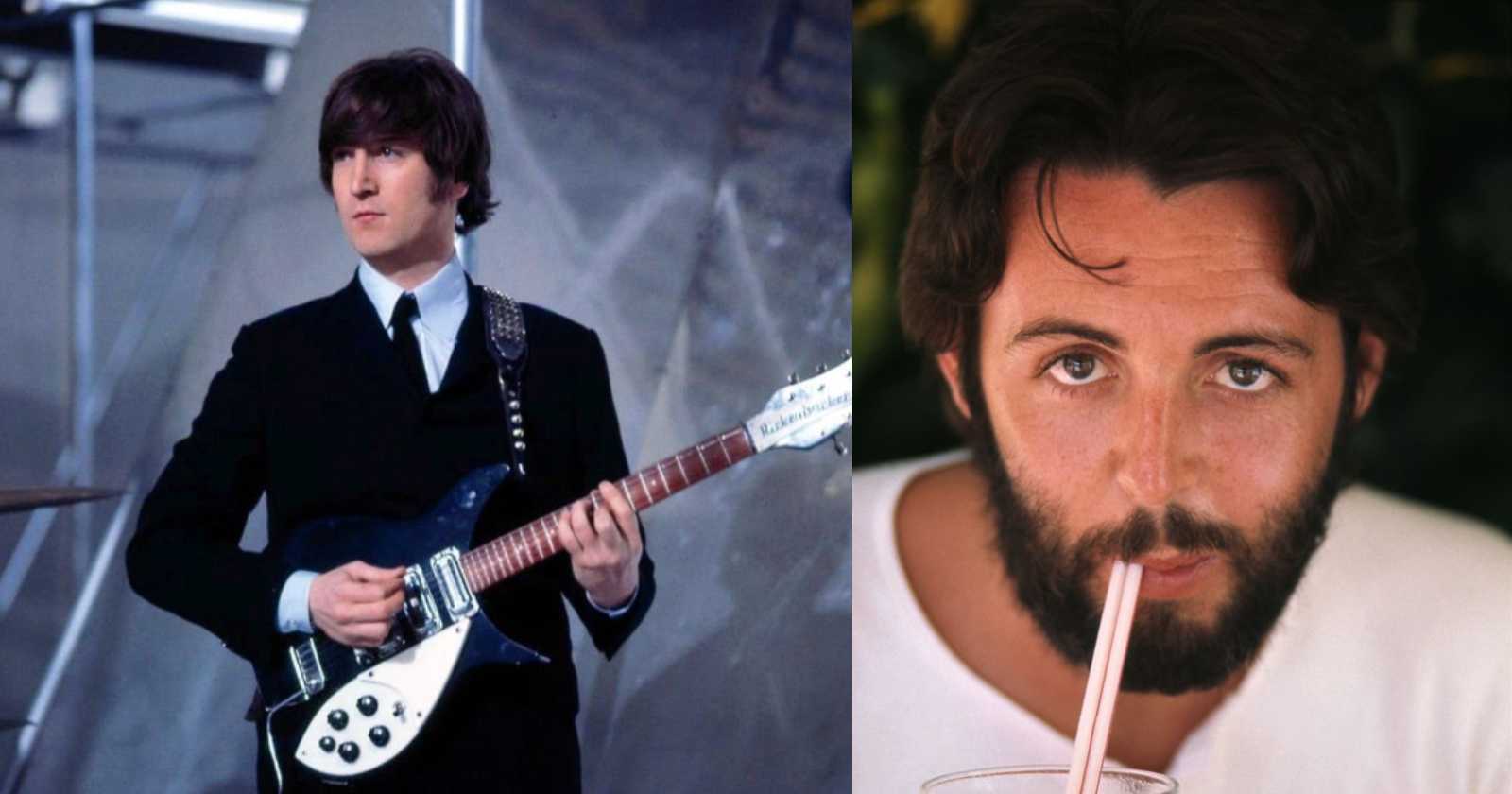 The Beatles are one of the most important bands of all time and is widely remembered for the John Lennon and Paul McCartney compositions. In an interview back in 1975 (Transcribed by Rock and Roll Garage), Lennon explained how he met his ex-bandmate and how was their friendship.

“There is only two artists that I’ve worked for more than one stand, that’s Paul McCartney and Yoko Ono. I think that is a pretty damn good choice. Because in the history of The Beatles Paul met me the first day I did ‘Be-Bop-a-Lula’ live on stage. A mutual friend brought him to see my group called The Quarry Men and we’ve met each other after the show. I saw he had talent, he was playing the guitar backstage, doing ‘Twenty Flight Rock’ by Eddie Cochran. I sad to him ‘Do you wanna join the group?’ and I think he said yes the next day as I recalled it.”

“Now George came trough Paul and Ringo came trought George. The person that I actually picked as my partner, that I recognized it had talent and I could get on with was Paul. Now 12 or how many years later I’ve met Yoko and I had the same feeling, was a different feeling”.

The Beatle was killed with four shots by an obsessed fan. The crime occurred on December 8, 1980, in New York, in front of the Dakota building. Lennon lived there with his wife, Yoko Ono, and his son, Sean.