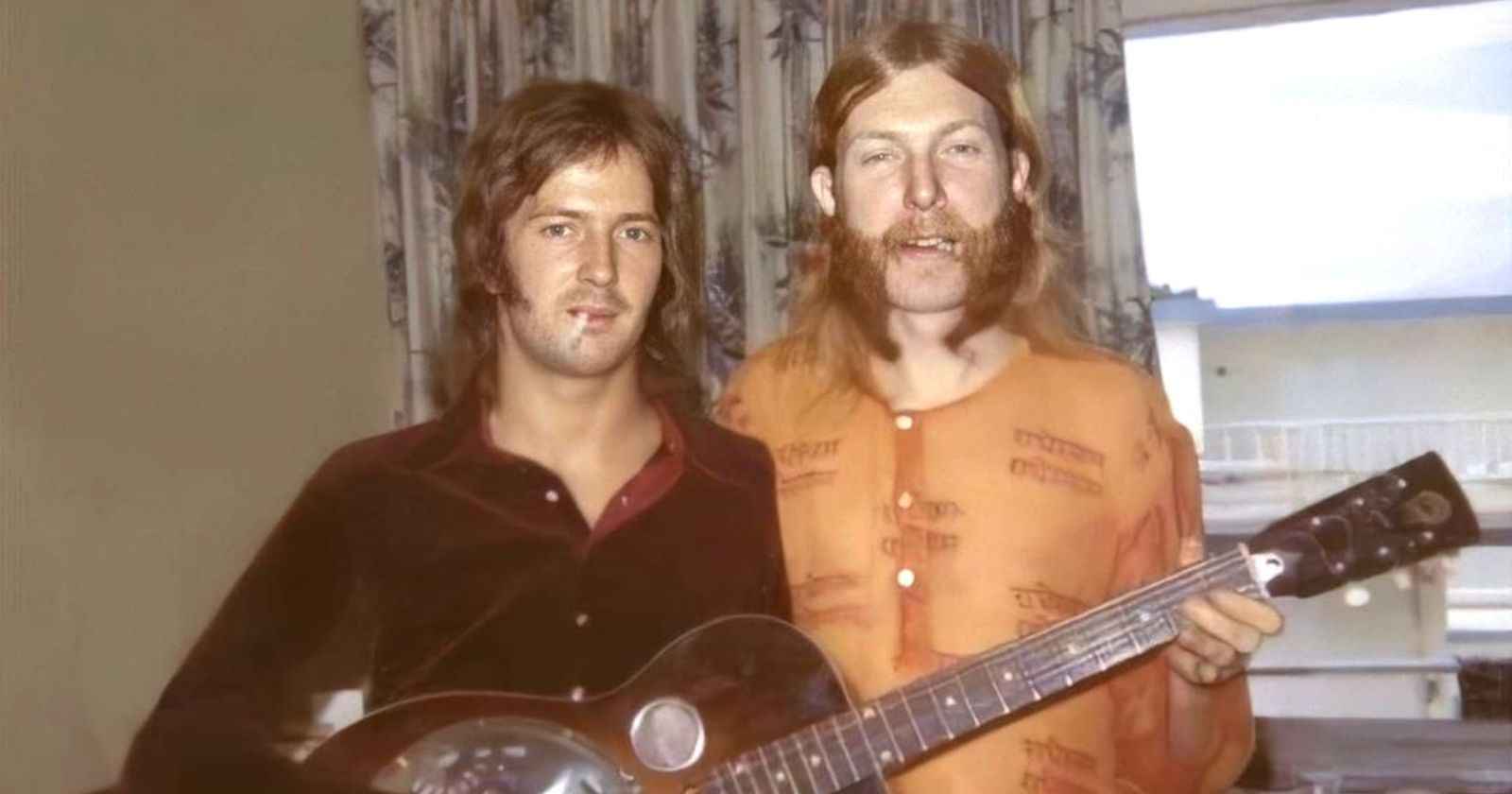 Allman Brothers Band guitarist Duane Allman unfortunately died to soon back in 1971. Even with his successful career interrupted, the musician gave many interviews talking about life and music. In an interview with Jon Tive of New Have Rock Press in 1970 Allman talked about playing in Derek & The Dominos (Eric Clapton’s band) “Layla and Other Assorted Love Songs” album.

When guitarist Duane Allman talked how much Eric Clapton inspired him

Where was the Clapton album recorded?

“In Miami at Criterion [sic; Criteria] Studios – that’s the best.”

What was the story behind your involvement in the group? 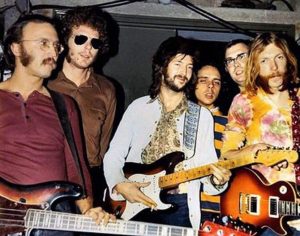 “Well, I went down there to watch them make that record because I was interested in it, I thought “Well now, the cat’s got him a band”. Because I’ve been an admirer of Eric Clapton for a long, long time; I’ve always dug his playing, he inspired me a lot and I always just personally dug his playing.”

“Figured I’d get a chance to meet him and watch this thing go down, y’know, so I went down. So when I saw him he acted like he knew me, like I was an old friend, “Hey man, how are you” y’know. And he said “As long as you’re here we want you to get on this record and make it with us, we need more guitar players anyway”. So I did, I was real flattered and glad to be able to do it.”

Why didn’t you use the Muscle Shoals studios as you’re so familiar with it?

“I don’t know, man, we just started recording and before we got down there we got done, y’know so we didn’t go. I hope we do sometimes. The Stones did a hell of a thing there, I know.”

Did you learn guitar by ear?

Who are your influences?

“Man, everything I ever heard – WLHC radio.”

Do you listen to the radio?

“Now? No, not at all. Some records: Miles Davis (early Miles) and John Coltrane and Robert Johnson, Junior Wells, Muddy Waters; see, you get a goal in mind, a note that you want to hit with your band and then you gotta go out on the road and your spiritual battery runs down. You get home and you listen to that stuff and say “Ah, there it is, I have it before me, I know what to do” and you go out and do it.”