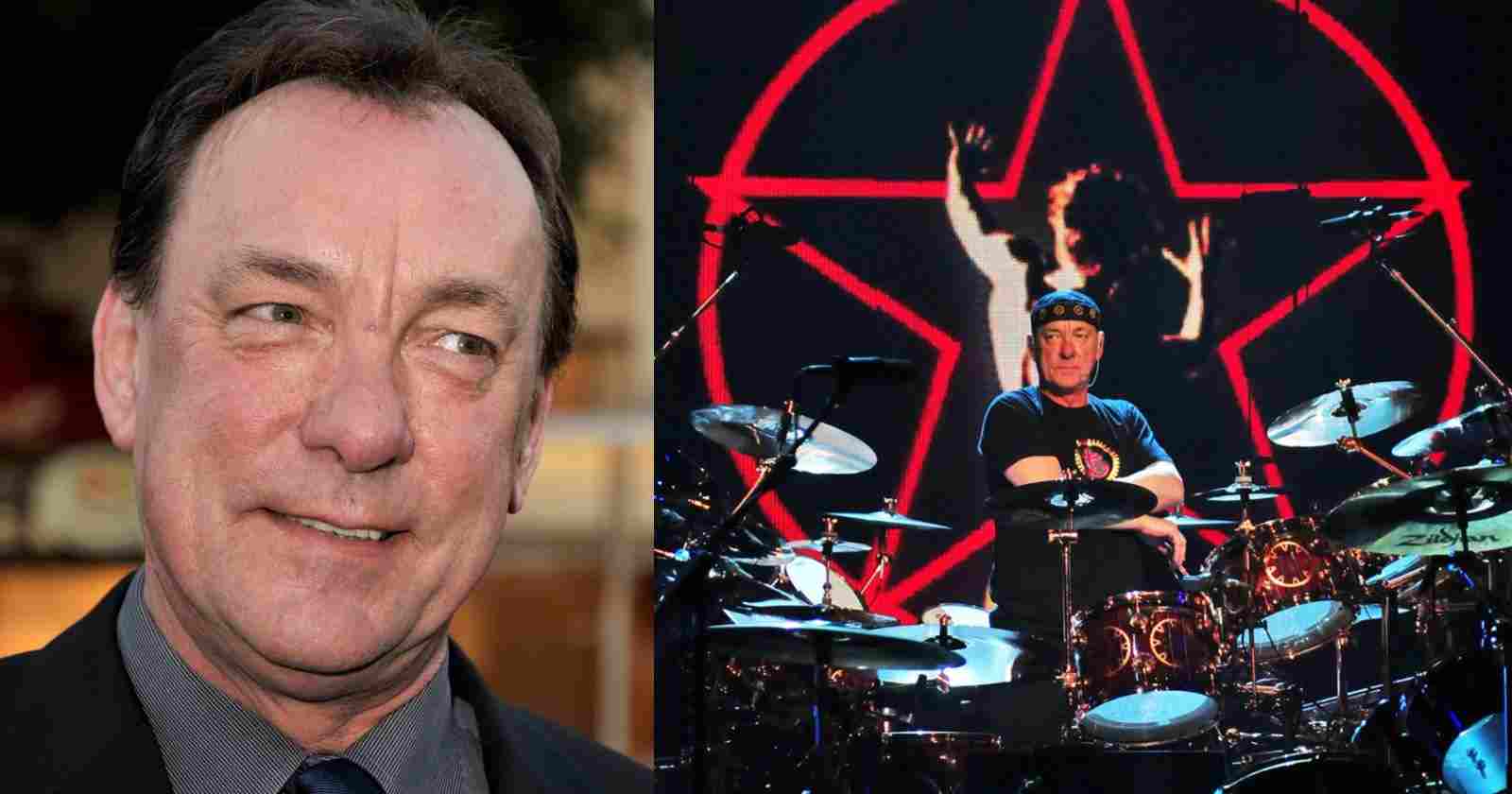 The legendary Rush drummer Neil Peart is considered one of the best in history in his instrument. He unfortunately died after fighting cancer for several years in January 2020. The Canadian had an incredible career and talked about his personal point of view of life in 2017 in an interview with Classic Rock where he revealed his political preference.

What was the political preference of Neil Peart, Rush drummer:

You were never more misunderstood than in 1977, when the NME portrayed you as a borderline fascist for basing the Rush song 2112 on the work of right-wing philosopher Ayn Rand. How did that affect you?

“I recall that NME interview very well because the conversation was great. And we all felt totally betrayed after, because we had a lovely time with the guy. I remember him being so courteous. It was so amicable. As far as I was concerned, we were just having an intellectual conversation. But these things are wide open to misinterpretation, and that was a classic case.”

Where do you stand politically – left or right?

“I know where I fall politically. And I define it better now: I’m a libertarian, but a bleeding-heart libertarian.”

“I believe in taxation and healthcare that is outside the usual libertarian mandate, because I don’t want people to have to suffer. It’s as simple as that. If people are suffering and I can help, I want to. But here’s the difference between being an idealist and a realist. Idealistically, I believe that we should help people. But realistically, do I think that government will do that? No.”

How do you define ‘libertarianism’?

“It’s enlightened self-interest. Free will. I’ve lived in the US for the last 10 years, and I wanted there to be a health care system. The little bit that there is, it’s a wonderful thing. So that’s an example of what I consider enlightened self-interest. That’s why I’m a bleeding-heart libertarian. Paul Theroux said: “A cynic is a disappointed idealist.” But I’m not a cynic. I’m not disappointed. I’ve just broadened my idealism.”

“I must say I’ve come to grips with that. There are enough good people in the world, enough good books, enough good music. And again, it’s about learning from people. In my book Traveling Music, I wrote about all the music that had meant so much to me. In Bob Dylan’s term: “What music should do is inspire you.” But, of course, I had to have some bile in there – for all the stuff that I hated. And my editor said: “Don’t bother. Concentrate on the excellence.” So I cut it. And he was right. I needed to write it, to vent my spleen, but I didn’t need to share that.”