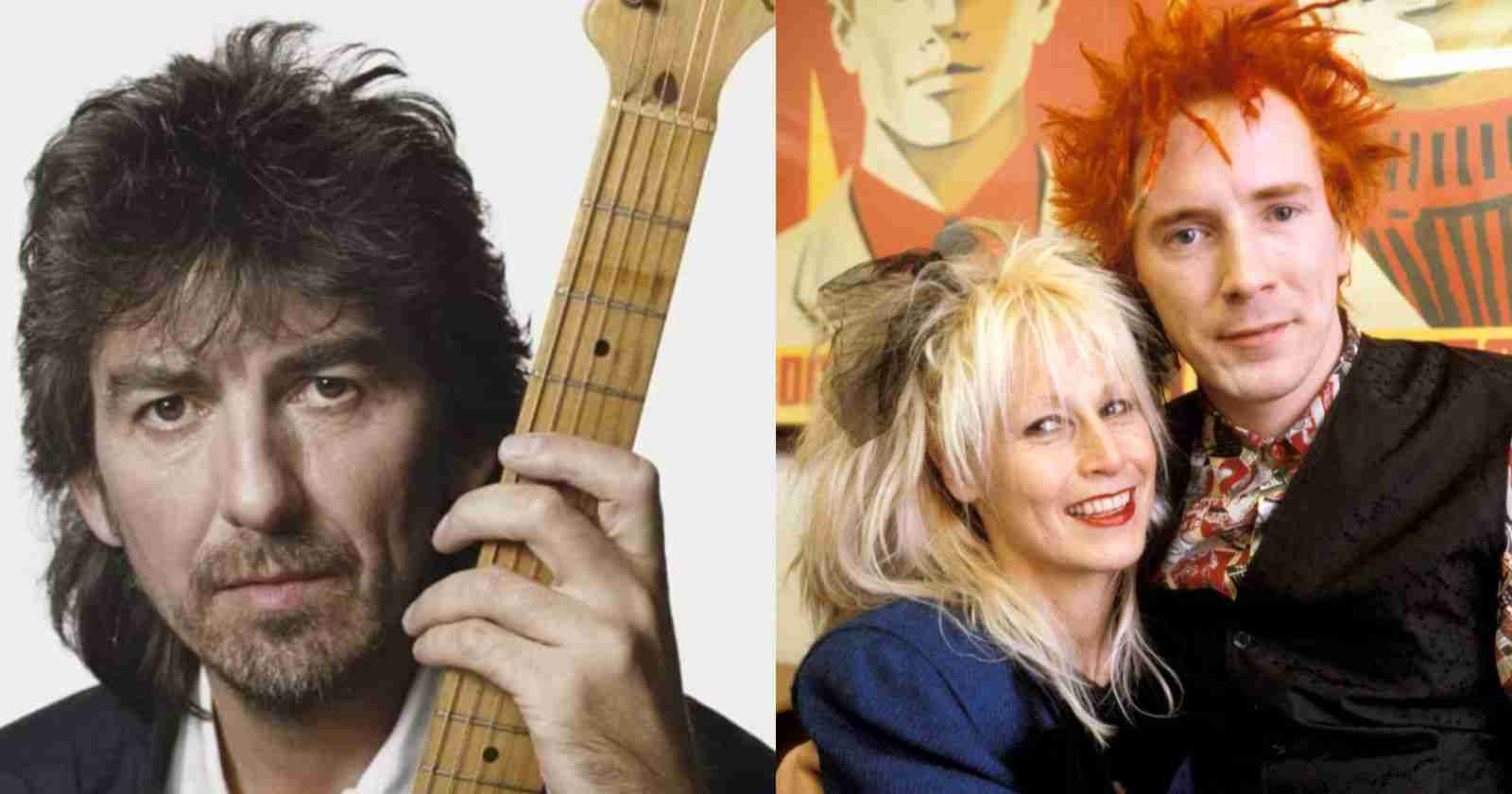 Beatles guitarist George Harrison revealed in an interview with Rolling Stone magazine back in 1979 his opinion about Punk Rock music. The musician criticized The Sex Pistols and the negativity of the genre.

When George Harrison gave his opinion about Punk Rock music:

Do you listen to any current music?

“I listen to Clapton, Elton John, Bob Dylan, those sort of people. I couldn’t stand punk rock; it never did anything for me at all.”

Do you feel very estranged from what is happening musically and socially at a grass-roots, youth-culture level?

“Well, musically the punks have been and gone, haven’t they, and it all seems to be very musical again. Elvis Costello is very good – very good melodies, good chord changes. I’m pleased about his success, but I never liked those monotone kinds of yelling records.”

Didn’t they say the same thing about Larry Williams and Little Richard?

“Yeah, but those guys were inventing something at the time and I don’t think punk was inventing anything except negativity. The old rock & roll singers sang fantastically, they had great drummers, great sax players. As far as musicianship goes, the punk bands were just rubbish – no finesse in the drumming, just a lot of noise and nothing.”

Did the lyrical preoccupations of British punk – the way it was addressing itself to contemporary social issues – did that excite or depress you?

“Well, I felt very sorry when the Sex Pistols were on television and one of them was saying, “We’re educated to go into the factories and work on assembly lines . . . ” and that’s their future. It is awful, and it’s especially awful that it should come out of England, because England is continually going through depression; it’s a very negative country. Everybody wants everything and nobody wants to do anything for it.”

“But it’s a very simple thing; how do you give people money if there is none? The only way you make more money is to work harder. Now that may be all right for me to say because I don’t have to work in a factory, but it’s true. But out of all that is born the punk thing, so it’s understandable. But you don’t fight negativity with negativity. You have to overpower hatred with love, not more hatred.”