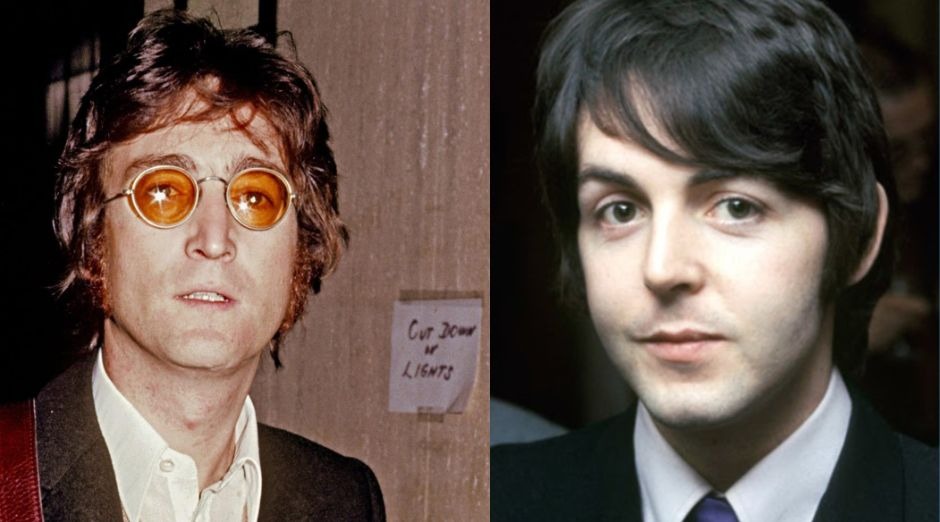 One of the biggest legends in the history of rock is that Paul McCartney died in the 60s, leaving the bandmates John Lennon, Ringo Starr and George Harrison alone in The Beatles. However the legend says that he was replaced by look-a-like that eventually proved to be a better musician than the original.

This speculation appeared due to the public’s interpretation of John Lennon’s songs on the Beatles albums that alleged subliminal messages. Lennon responded to the rumors on the White Album, with the song “Glass Onion”.

On the song, Lennon says:

“I told you about the walrus and me, man. You know we’re as close as can be, man.  Well here’s another clue for you all. The walrus was Paul. Standing on the cast iron shore, yeah”.

“I was laughing because there was so much nonsense talk about Pepper. ‘Listen backwards and you’ll be upside down’ and all that, ”commented Lennon in Beatles Anthology.

The psychedelic album Sgt. Pepper’s Lonely Hearts Club Band (1967) generated many theories, such as the initials of “Lucy in the Sky With Diamonds”, whose abbreviation would be LSD. At the end of “I Am The Walrus”, people heard “everybody smoked marijuana” instead of “everybody has one”.

There was still a theory about sounds at the end of “Strawberry Fields Forever”, with distorted words at the conclusion of the song. At 3:59, fans slowed down the music and heard John say, supposedly, “I buried Paul”. The interpretation made the McCartney conspiracy theory bigger.

In 1980, in an interview with Playboy, Lennon explained the real words of the passage. “I said‘ cranberry sauce ’. That’s all I said. ” Asked by David Sheff if there was an intention to say something about his colleague’s alleged death, Lennon was humorous. “How can there be an intention in cranberry sauce?” He replied. 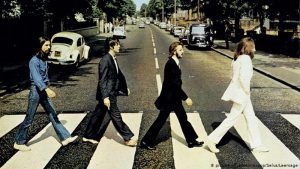 McCartney’s “death,” according to the theory, took place on November 9, 1966, after a car accident. Beatles’ sound engineer Geoff Emerick confirmed Lennon’s phrase about “cranberry sauce” turned into “I buried Paul”.

“I’m sorry for disappointing anyone who believed in this bullshit [of theory], John was saying ‘cranberry sauce’. Because the recordings were close to the Thanksgiving holiday,” he said. The detail of the conversation about the traditional sauce went into the song.

According to the bizarre theory, Lennon, George Harrison and Ringo Starr left these clues – like the phrase “I buried Paul” – on the covers of the band’s records and even on the songs themselves. For feeling guilty for having hidden the colleague’s death.