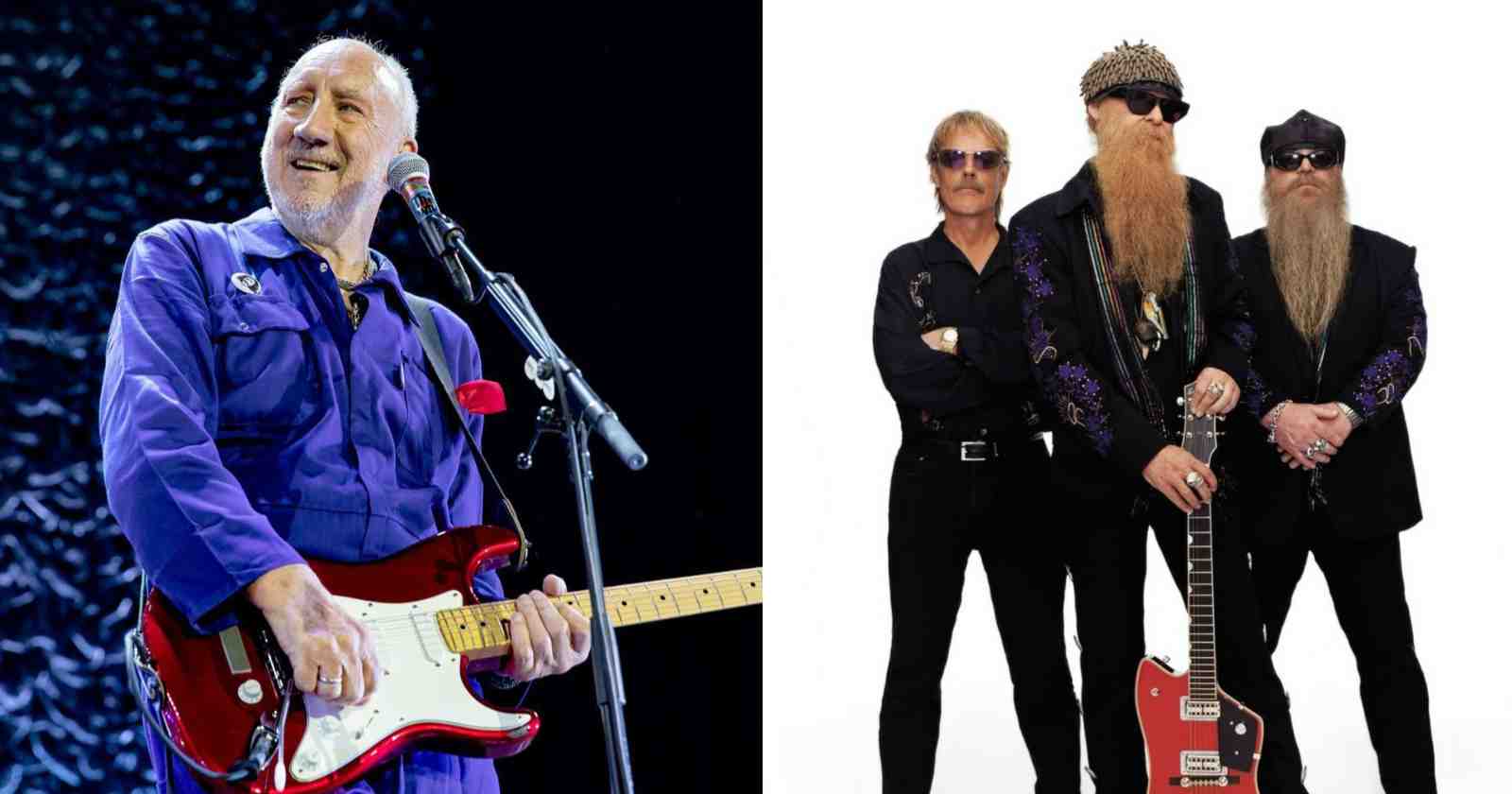 The touring life can be really exciting for young single musicians but can cause a lot of damage for the artists that already have a family and are on the road for a few years already. That situation has a lot to do with the funny story that the legendary The Who guitarist and main lyricist Pete Townshend once told about ZZ Top. According to the British artist it is his best story about the American band from Texas.

What is Pete Townshend’s best story about ZZ Top

When asked in an interview with Rolling Stone in 2021 about going back on the road the musician revealed that he didn’t liked to tour and kind of only did that because Roger Daltrey likes. ‘It’s kind of inevitable, isn’t it? Because Roger has nothing else to do. When I speak to him, he just goes, [angry Roger Daltrey imitation] ‘I just wanna get out there and sing! I can’t use my voice! It’s my instrument! If I don’t use it, I’ll die!'”

“But also, there are so many people around us that we love and care about and we love to see, and we only see them when we’re touring,” Pete Townshend said. The musician continued saying that he felt like he needed a rest just before the Pandemic and the universe kind of gave him a year off.

“I was relieved, in a sense, that I didn’t have to tour. I would have done an OK job, I’m sure. But I felt like I needed a break, but I think everyone else did, too. You know, if rock & roll had a model, it would probably be AC/DC or ZZ Top.”

“My best story about ZZ Top, which has been confirmed by them, [is] that they once did so many shows in year that their family made them come home for Thanksgiving because they had missed four Thanksgivings in a row. When they got there, they didn’t know where they lived. They booked into a Holiday Inn.”

“I think, for me, it was getting a bit nightmarish. My dad was in a band. They mainly did one-night stands. He’d be gone at 2 p.m. on a bus towards the North of England. He’d be back at 4 a.m. He wouldn’t get up until long after I went off to school. And so, quite often, I didn’t see much of him,” Pete Townshend said.

One of the most successful Blues Rock bands of all time, ZZ Top sold an estimated amount of 50 million records worldwide. They had the same line-up for more than 50 years until the death of the legendary bassist Dusty Hill in 2021 at the age of 72. The band continues to tour with original members Billy Gibbons (Guitar and vocals) and Frank Beard (Drums). Some of their most famous albums are “Tres Hombres” (1973), “Fandango!” (1975), “Eliminator” (1983) and “Afterburner” (1985).