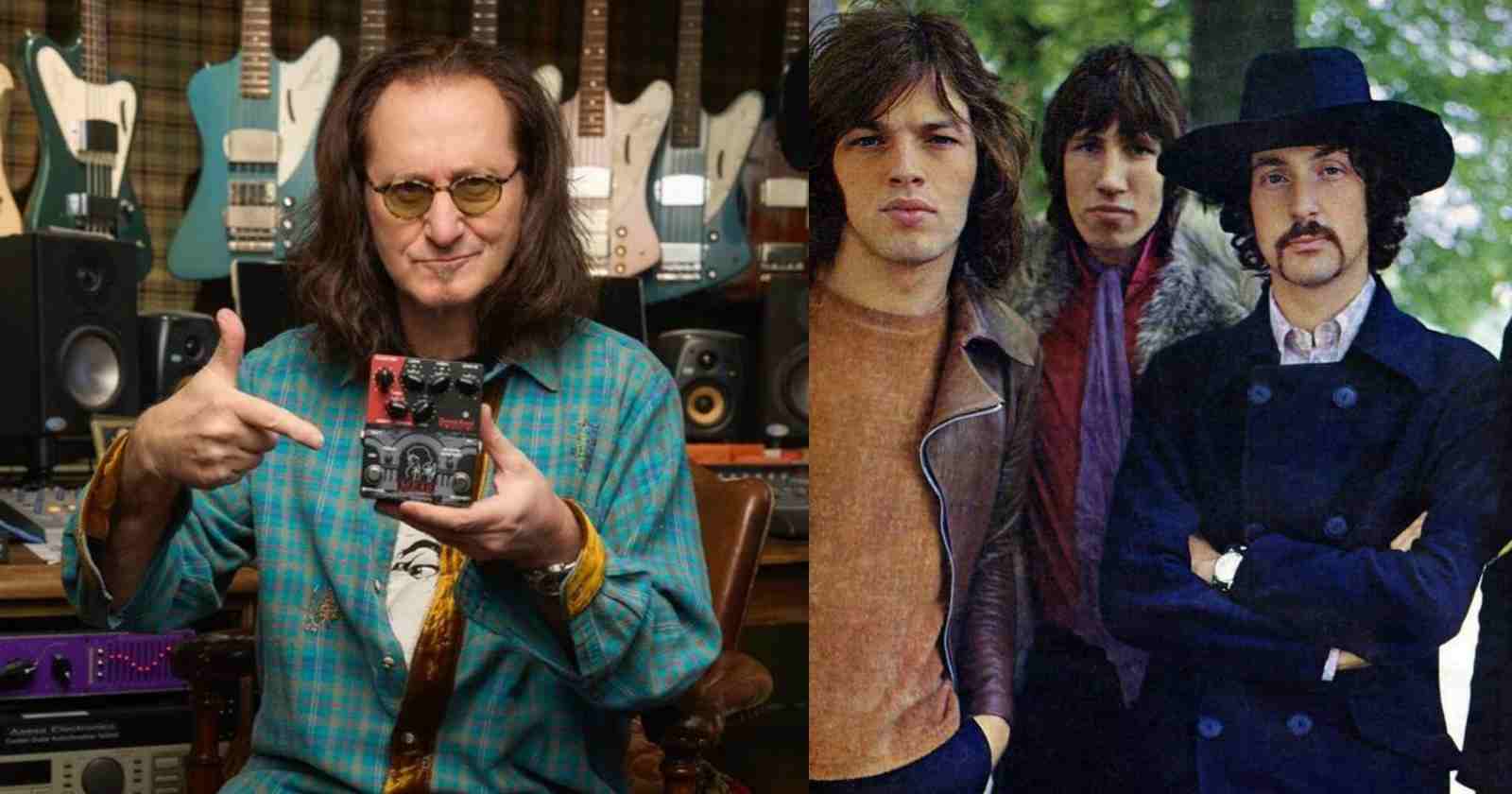 Rush bassist, keyboardist and singer Geddy Lee inspired a whole generation of musicians and over the decades he talked about the groups that influenced him. One of those bands were Pink Floyd, that Lee had the chance to see live in Toronto before he formed Rush. In an interview with The Quietus back in 2012 he revealed what is his favorite Pink Floyd album and explained the reason why.

The bassist revealed that the 1971 album “Meddle” is his favorite Pink Floyd record, saying: “that was probably the last Pink Floyd album before they went into their run of classics. Before their really big records. But… again… again… it was their show in Toronto that captivated me and fired the imagination. They opened that show with the whole of Meddle and immediately I could sense the possibilities were immense for this band.”

For Geddy Lee, Pink Floyd knew what showmanship was

In an interview with Sirius XM back in 2013 (Transcribed by Rock and Roll Garage), Geddy talked about his influences and once again explained why Pink Floyd was so important, saying: “Pink Floyd, I remember seeing them in Toronto and I think ‘Dark Side of The Moon’ was just coming out or hadn’t come out yet. I think the first set they played ‘Echoes’ from the previous album, you know, like a 20 minute extravaganza. They were impressive also into a young musician. Not just because of their song structure in the atmosphere but the fact that they really put on an amazing show. They really understood showmanship.”

The Rush frontman chose back in 2019 for Amazon Music the 22 songs that inspired his bass playing consciously or subconsciously and one of them was Pink Floyd’s “Money” released on their classic album “The Dark Side Of The Moon” (1973).

In a video (Transcribed by Rock and Roll Garage) Geddy Lee explained his choices in general, saying: “I chose these songs because I’m such a ‘bass-centric dude’. That’s all I’ve been thinking about for the last few years. Is the role of bass in popular music and what I tried to do with my book (The Beautiful Book of Bass) was provide an alternate history of popular music through the point of view of the bass player. From the murky bottom end to the twangy top end.”

Geddy Lee was inducted into the Rock and Roll Hall of Fame as a member of Rush back in 2013 by Dave Grohl and Taylor Hawkins. Grohl said in his speech: “No hype. No bullshit, they did it from the ground up”. Rush was often compared to Led Zeppelin in their first album due to Geddy Lee’s high pitched voice and their heavy sound. Born in 1953 Geddy Lee joined what would evolve into Rush back in 1968 when invited by his childhood friend Alex Lifeson.