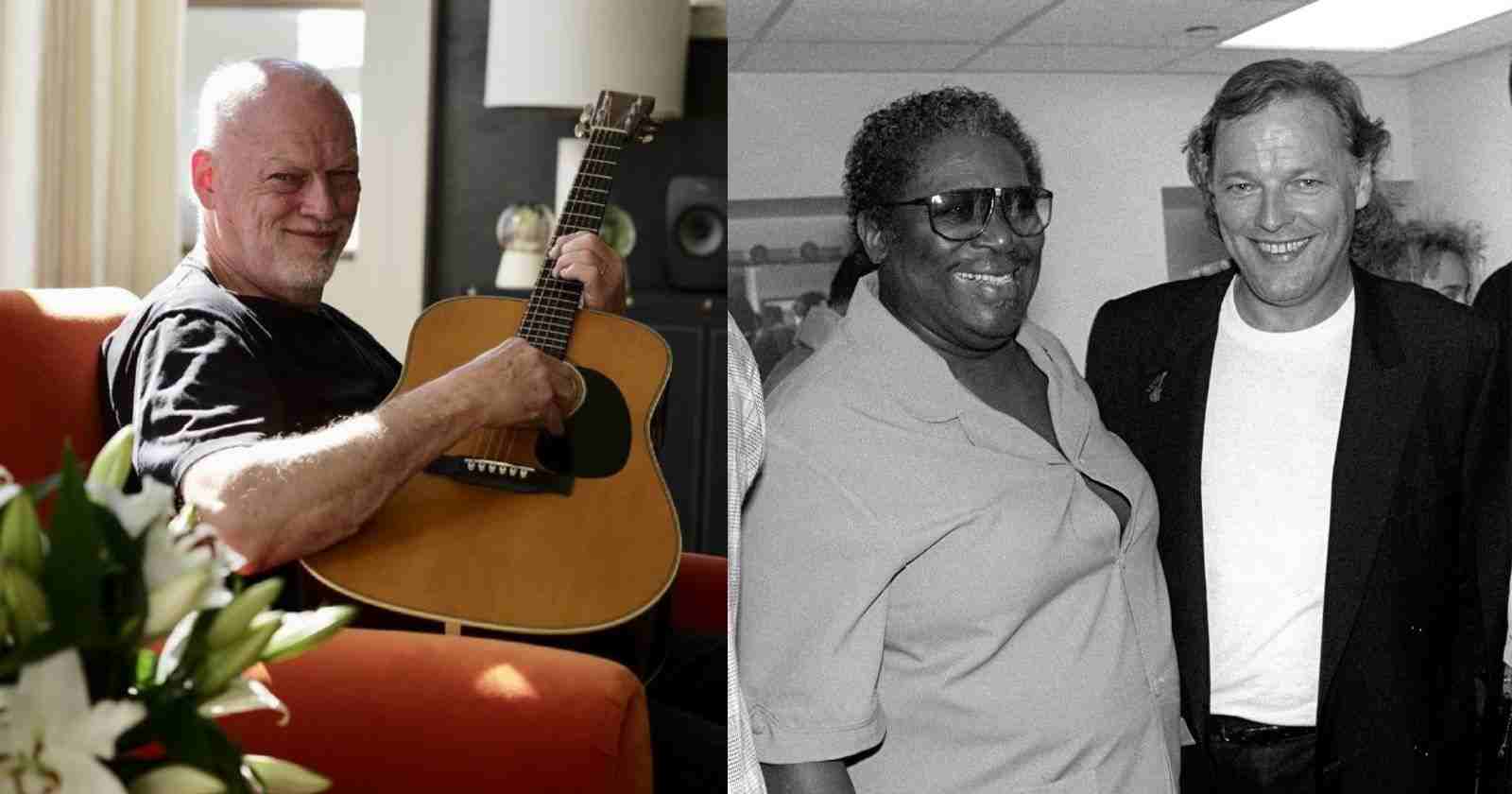 Legendary Pink Floyd guitarist and singer David Gilmour talked about the Blues influence on his guitar playing. The musician was asked by Billboard magazine back in 2006 if the genre had influenced him during his career.

David Gilmour said about the Blues influence on his guitar playing:

“I am a lover of all sorts of different music. I love blues and every piece of music that I have listened to has become an influence. But you’re right, there’s a distinct blues influence within what I do but at the same time I am not frightened to step out of that.”

“I don’t even think whether I play the blues or not, I just play whatever feels right at the moment. I also will use any gadget or device that I find that helps me achieve the sort of sound on the guitar that I want to get.”

In an older interview with Guitar Classics back in 1985 the musician also talked about Blues music and some artists he likes:

“These days I don’t listen to other people with the objective of trying to steal their licks, although I’ve got no objections to stealing them if that seems like a good idea. I’m sure that I’m still influenced by Mark Knopfler and Eddie Van Halen as well.”

Back in 2011, in an interview with Guitar World Gilmour was asked if he still was a Blues fan. He said: 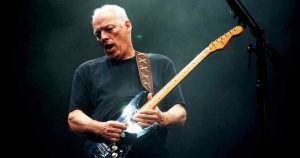 “Absolutely — even though I don’t listen to very much blues anymore. I did listen to quite a lot when I was young. But I also listened to a lot of folk music and a lot of everything else. (…) I actually learned the guitar with the help of a Pete Seeger [folk legend and writer of “Turn, Turn, Turn”] instructional record when I was 13 or 14.

“And I did listen to a lot offolk and folk-blues. Leadbelly [African American folksinger] and Pete Seeger were both big influences on me.”

David Gilmour was born in Cambridge, March 6, 1946. Besides a successful career on Pink Floyd, he had many praised solo albums as well as collaborating with other artists. After Roger Waters left in the mid-1980s he became the main figure in the band. He was considered the 14th best guitarist in the world by the American magazine Rolling Stone.