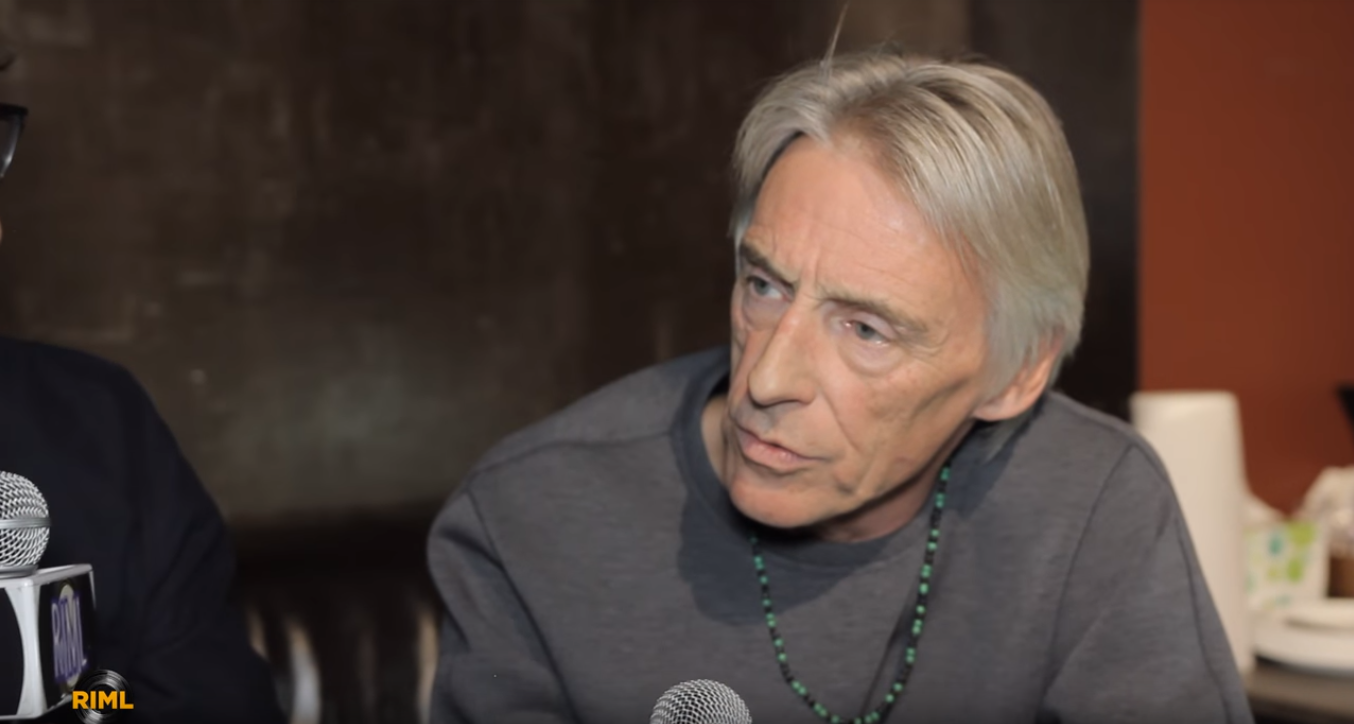 Paul Weller gave a great interview in The Commodore Ballroom to discuss his earliest musical recollections as well offering a few new albums he’s been listening to these days and revealing contemporaries of The Jam that he respected from back in the day.

John William “Paul” Weller, Jr. (born 25 May 1958) achieved fame with the punk rock/new wave/mod revival band The Jam. He had further success with the blue-eyed soul music of The Style Council (1983–89), before establishing himself as a solo artist in 1991.

Despite widespread critical recognition as a singer, lyricist, and guitarist, Weller has remained a national, rather than international, star and much of his songwriting is rooted in British culture. He is also the principal figure of the 1970s and 1980s mod revival, and is often referred to as “The Modfather”.

The Daily Telegraph said of Weller: “Apart from David Bowie, it’s hard to think of any British solo artist who’s had as varied, long-lasting and determinedly forward-looking a career.”