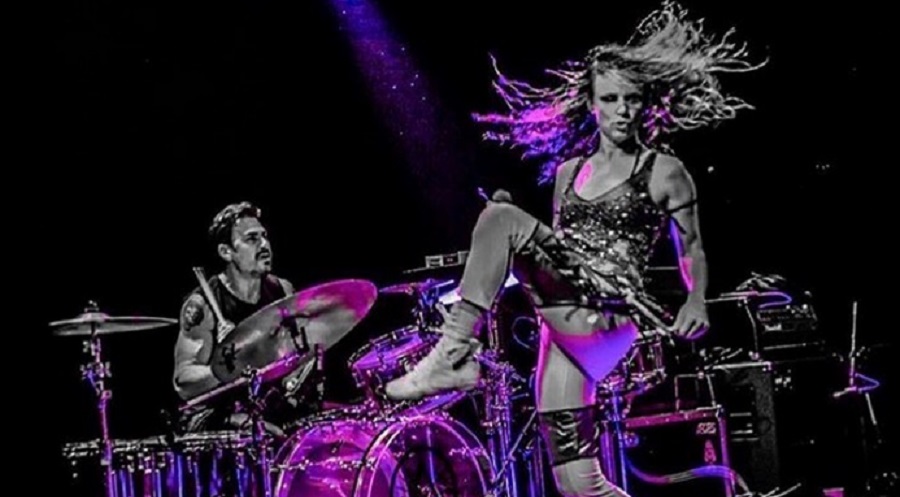 While taking some time off from the recordings of new material from Prophets of Rage, drummer Brad Wilk decided to attend a concert of Juliette Lewis, his girlfriend.

Although he has performed several times with Lewis, Wilk has recently been very busy with his new project with members of Rage Against The Machine, Cypress Hill and Public Enemy.

Taking advantage of the special occasion, the drummer still shared a short performance video, which you can check below.

In 2015, Lewis announced the reunion of his project Juliette Lewis and the Licks. In May of that year, the band announced that it was in the studio recording their first album since Four on the Floor, of 2006.

Meanwhile, the singer and actress maintained a solo career. The last album released by her was Future Deep, from 2016.