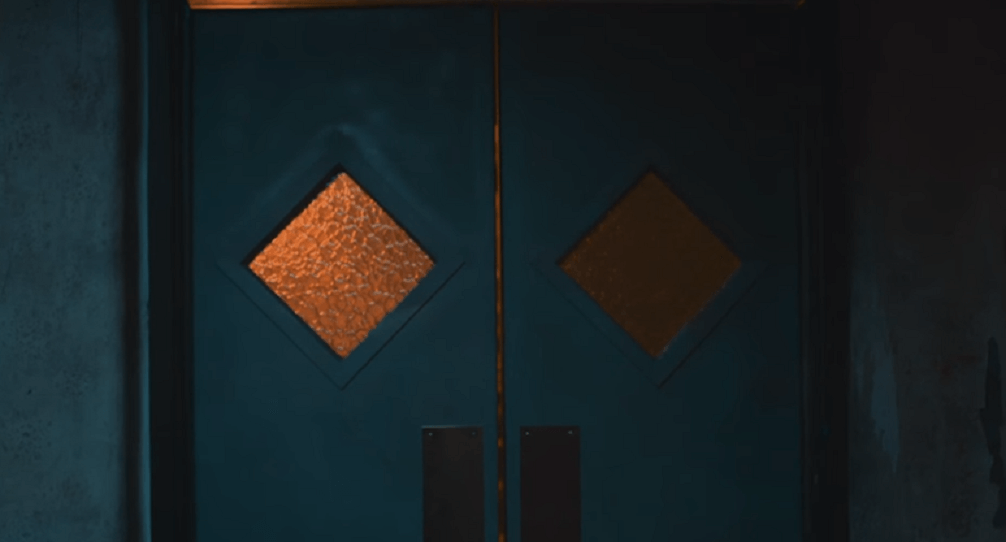 Now, an official video was made for one of the songs. You can watch the nice video below.

The video was filmed in Dirty Laundry, Los Angeles, and directed by Morgan Freed. About the track, Roland Orzabal commented: “This song is about the fog, the blurred lines within a relationship, the feeling of having and losing someone at the same moment. It’s like putting your arms around that person just so they disappear instantly, It is the idea or ideal of someone who is impossible to own,”explained the artist.

It’s the band’s first new songs since the 2004 album “Everybody Loves A Happy Ending”. It was their sixth studio album, released nine years after their last one, “Raoul and the Kings of Spain (1995). The record marked the first time that Curt Smith and Roland Orzabal recorded together since their 1989 hit record The Seeds Of Love. 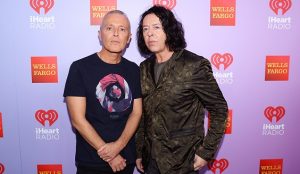 Everybody Loves Happy Ending was released in the United Kingdom and Europe in March 2005 by Gut Records, shortly after the single “Closest Thing to Heaven” became the first Top 40 of the Tears for Fears in the UK in a decade.

The promotional clip for the single was a colorful fantasy that featured actress Brittany Murphy strolling in a hot air balloon. The European releases of the album contained 14 songs (the American version contained only 12 tracks), and a brief tour of the UK with larger venues between shows followed in April.