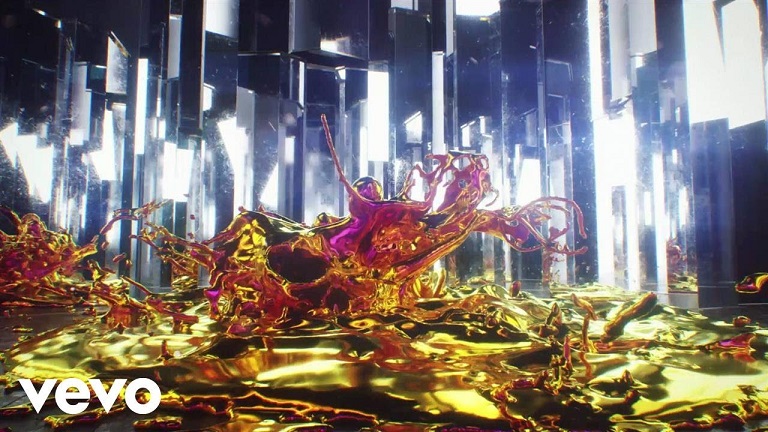 Simple Minds, the band led by Jim Kerr has released the video of their new song “Magic”, the first single from the upcoming album “Walk Between Worlds” to be released on February 2nd.

The first original album is the first since of 2014’s “Big Music”. The Glasgow band released in 2016 the album “Acoustic”, a collection of old hits recorded in the acoustic version.

Simple Minds is an iconic 80s band from Scotland, being the soundtrack not only of people’s lives but of classic films like John Hughes’s The Breakfast Club (1985) with hits like “Do not You Forget About Me “And” Alive and Kicking. ”

The band developed critically acclaimed albums early in their career and later became engaged in making music that had a political inspiration, which also achieved public success. 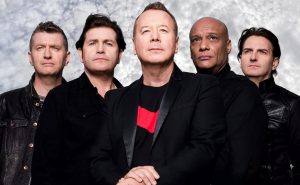 Among the band’s founding members, Jim Kerr (vocals) and Charlie Burchill (guitar), along with drummer Mel Gaynor, formed the core of the band, which currently features Mark Taylor / Andy Gillespie on keyboards and Eddie Duffy on bass.

The debut album by Simple Minds, Life in a Day, was influenced by other predecessors of post-punk, such as Magazine, and was derived, somewhat consciously, from the punk boom that occurred in the late 1970s when they emerged several bands with a potential crossover with the so-called album-oriented rock (as The Cars). In this context, Life in a Day represented exactly what the band’s label, Arista, wanted to promote.