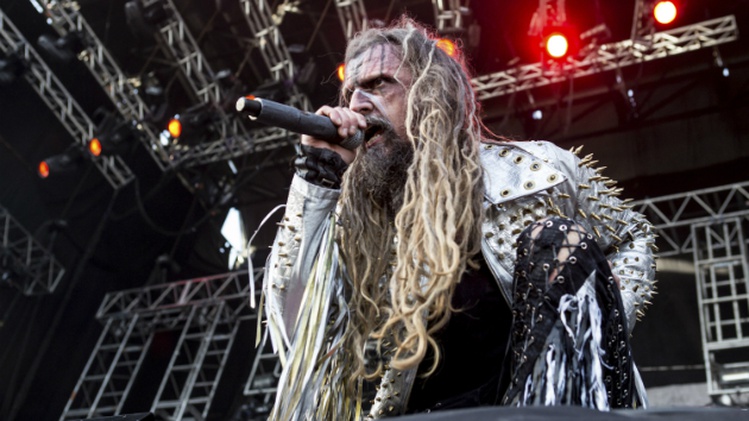 On Thursday, in Canada, Rob Zombie made a show with more songs after Marilyn Manson, who canceled the show “due to an unforeseen illness.”

The Zombie show included a cover of “Sweet Dreams (made of it”), originally recorded by Eurythmics, and reinterpreted by Manson in 1995 on EP Smells Like Children.

Rob Zombie and Marilyn Manson kicked off the tour Twins Of Evil: The Second Coming tour in July in North America.

“Sweet Dreams (Are Made of This)” is the biggest and most famous song of the British group Eurythmics, released as single in 1983. It is part of the album Sweet Dreams (Are Made of This), of 1983. It was composed by Annie Lennox and David A. Stewart. The song was also published in the Rolling Stones magazine, The 500 Greatest Songs of All Time, occupying 356th Place.