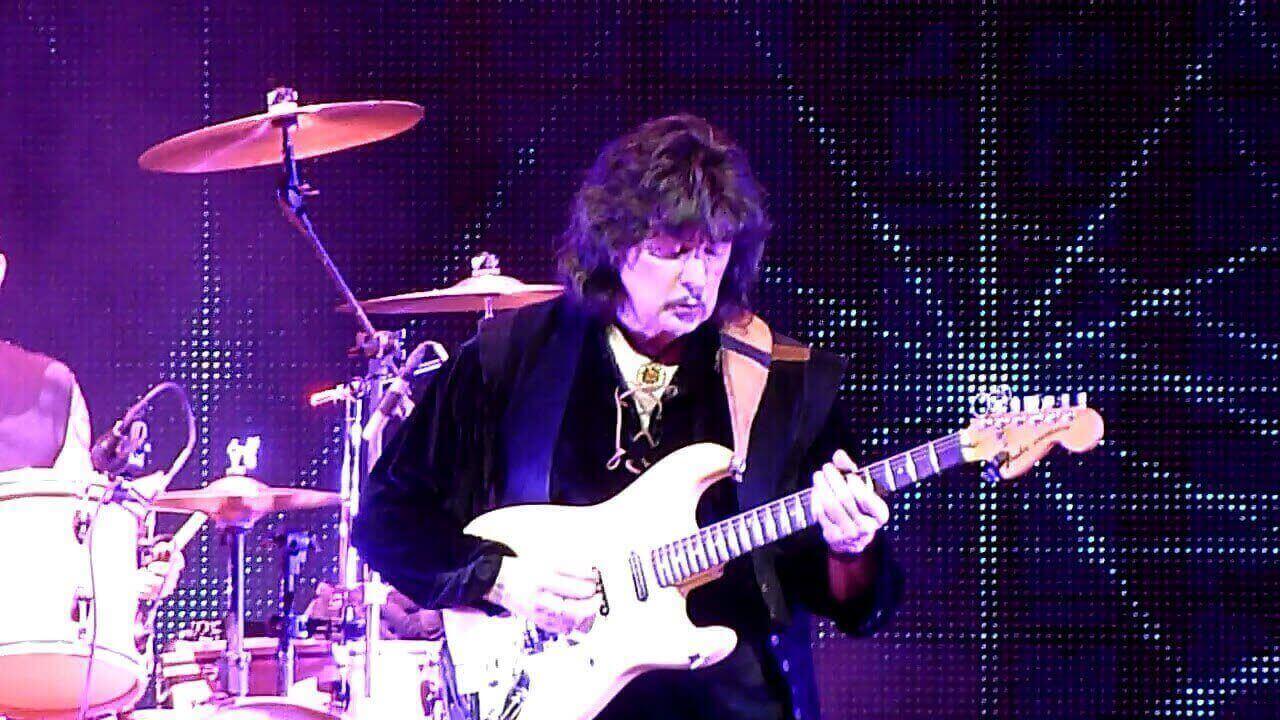 Ritchie Blackmore’s new version of Rainbow performed in Moscow this month and a fan recorded the full concert that you can see below.

Ritchie Blackmore’s Rainbow, released a song entitled “Waiting for Sign”, a track is part of the group’s new album, Memories In Rock II,.