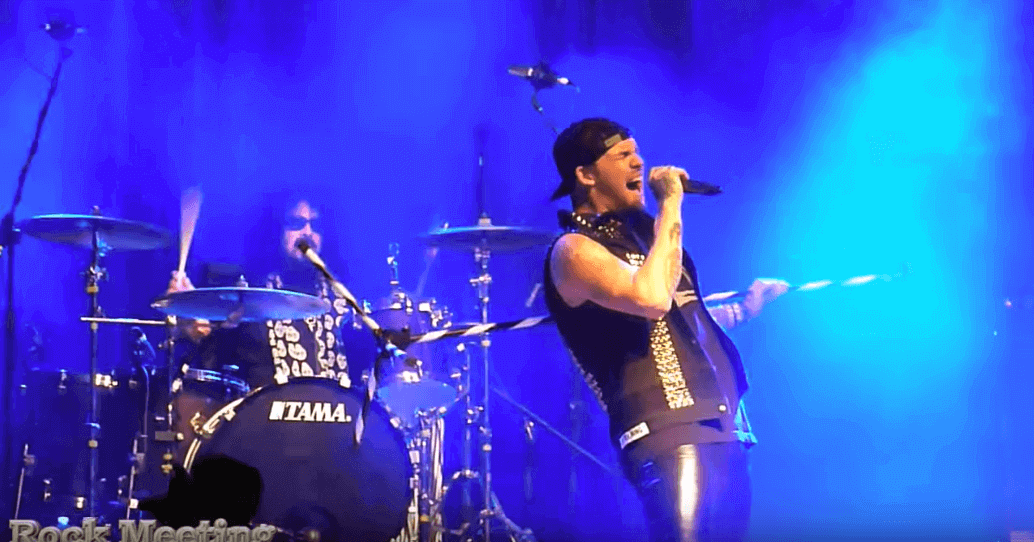 The American band Quiet Riot covered AC / DC’s “Highway To Hell” during the band’s show at the Frontiers Rock Festival in Milan, Italy.

In an interview with Linea Rock about Quiet Riot’s current line-up, drummer Frankie Banali talked about the moment.

“I think it’s important first of all to understand that I’ve been involved with Quiet Riot since 1980. The bassist with us, Chuck Wright, has been part of the band since we recorded Metal Health. Our guitarist, Alex Grossi, has been in the band for 14 years. It’s James Durbin, who was on American Idol during the tenth season.

I think it’s also important to understand that in the history of Quiet Riot there are about 40 different members. It was not just me and Rudy Sarzo, who is my dearest and closest friend, and Kevin DuBrow, who passed away, and Carlos [Cavazo]. That was the iconic lineup, but if you look at any band nowadays, they do not have all the original members because people have gone, people have passed away”