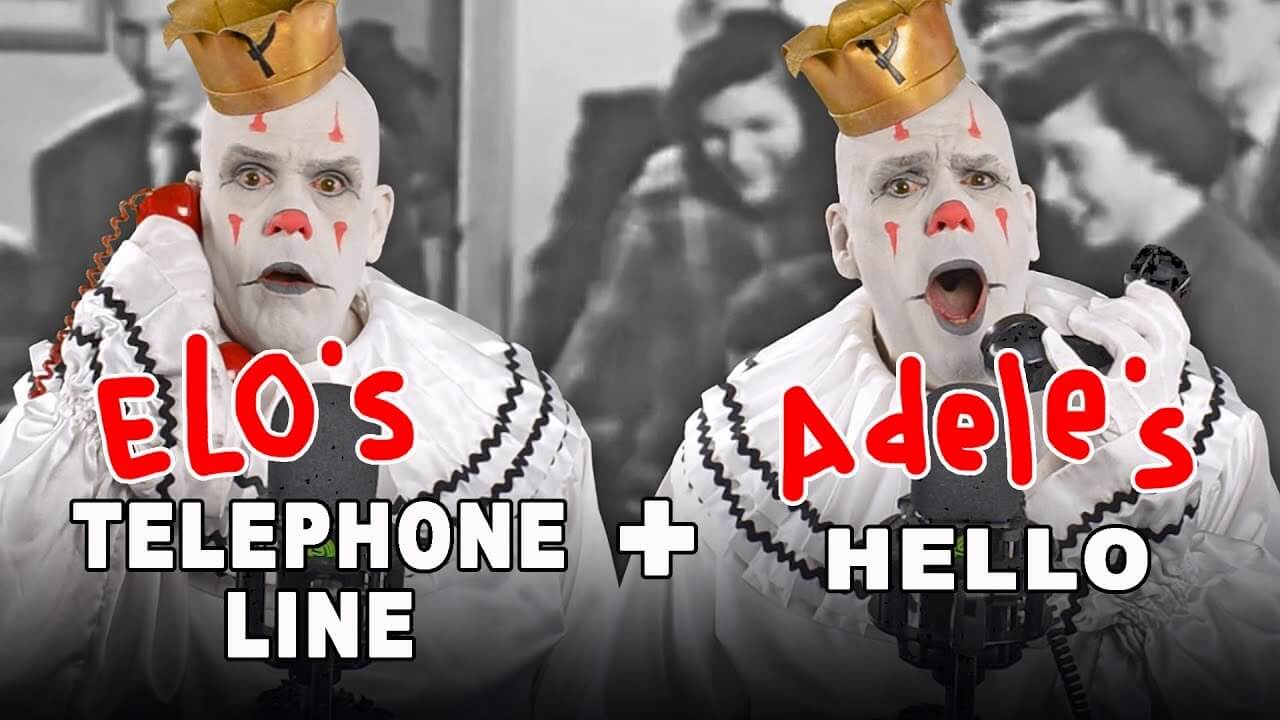 Puddles Pity Party is Mike Geier, known as Big Mike Geier and he is a singer, entertainer, and leader of the band Kingsized. Performing as the clown-costumed Puddles Pity Party, Geier is known for appearing in YouTube videos since 2013, including with Scott Bradlee’s Postmodern Jukebox.

He releases nice cover versions of many rock and roll classics, the most recent one is from Electric Light Orchestra’s “Telephone Line”, that he made a mashup with Adele’s “Hello”.

Read what he said about the version:

“Call me old fashioned but I miss the way we used to reach out and touch someone. It’s just not the same since beepers and fax machines came along.”

It became their biggest single success in the US and was their first UK gold award for a single. With ELO’s continuing success in America it seemed obvious to Jeff Lynne to use an American ring tone during the song. Writer/guitarist, Lynne explained: 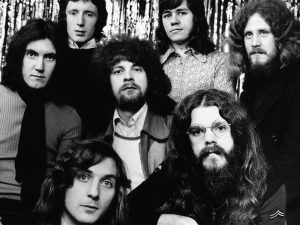 The song charted in the Top Ten in both the UK and the US, peaking at number 8 in the UK and number 7 in the US. The tune was on the Hot 100 for 23 weeks, nearly a full month longer on that chart than any other ELO tune.