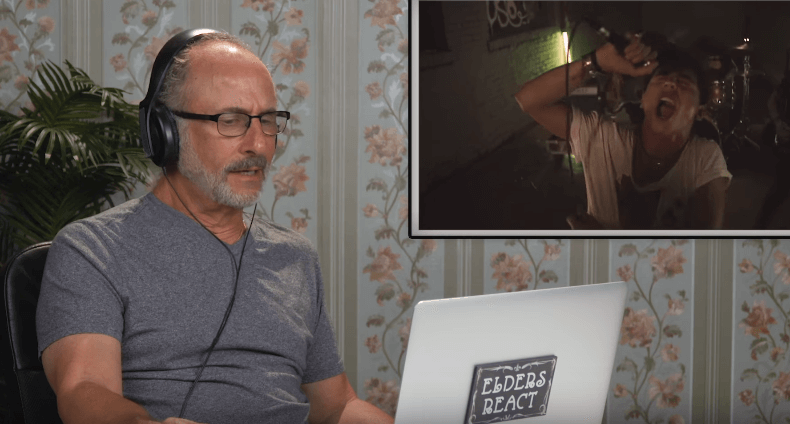 Fine Brothers Entertainment (FBE), YouTube channel owner of the Kids React and Elders React video series, has already shown us what the seniors think about System Of A Down, Rammstein and now have brought a fascinating challenge involving the legendary Led Zeppelin and Greta Van Fleet Newbies.

The idea was to see if people who listened to Led Zeppelin throughout their lives, can differentiate the iconic band of the new generation represented by Greta Van Fleet. 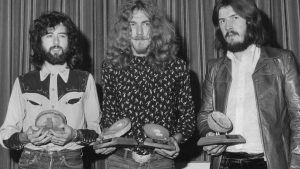 The similarity of the Robert Plant vocal with that of Josh Kiszka is one of the main reasons for the difficulty in differentiating.

“I imagine they should be young, but everyone is younger than me,” said one of the elderly.

Most listeners were able to correctly identify the song “Flower Power” as Greta Van Fleet, but Sam Cooke’s cover “A Change is Gonna Come,” deceived most people.

The video shows reactions and comments extremely favorable to the kind of sound Greta Van Fleet has made:

“My friend, if this is the new boy singing, I’ll take his hat off for him.”

“The boys of Greta Van Fleet must be grandchildren of Led Zeppelin. My God, I’m so old! ”

“I think they’re fantastic! I want to hear more! ”

“That’s how we evolved. I think it’s healthy and it’s great what they’re doing! ”

“The gift of this band is that they are following their talent and their star.”