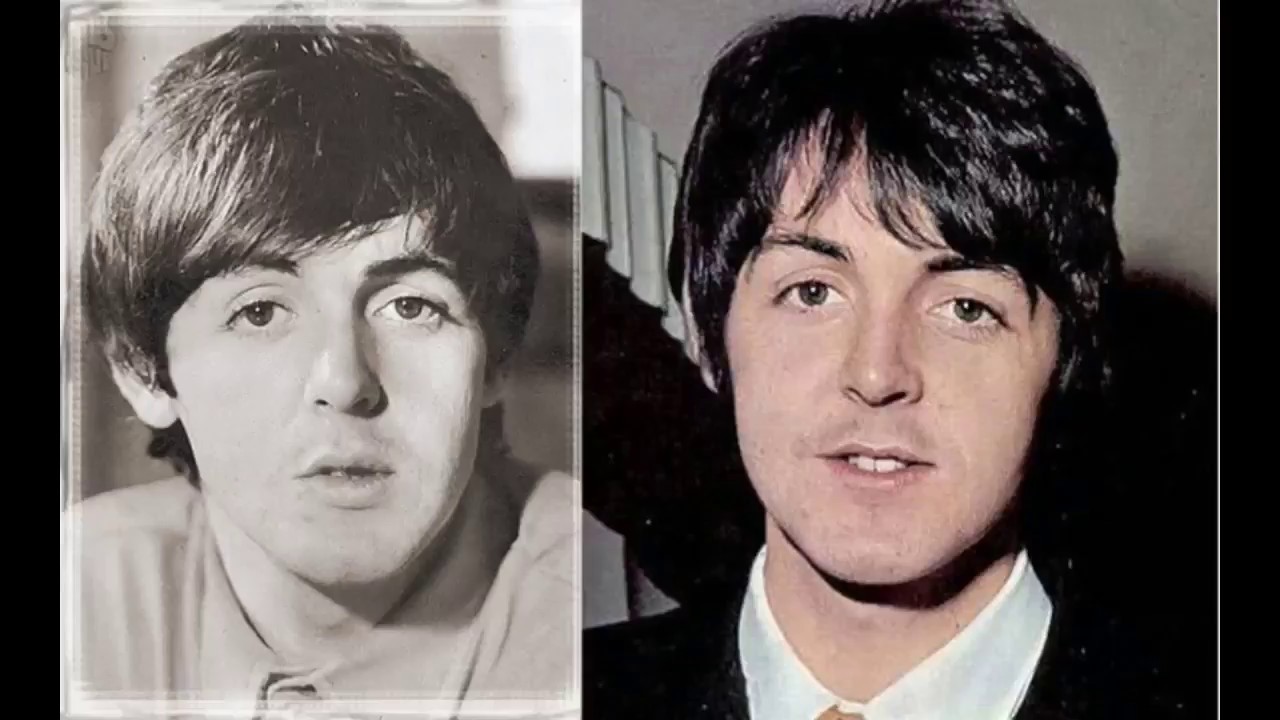 For decades several conspiracy theories surround the members of the The Beatles, but perhaps the most notable questions the identity of Paul McCartney. Watch why some fans think he’s been dead for decades.

“Paul is dead” is an urban legend and conspiracy theory alleging that Paul McCartney of the English rock band the Beatles died in 1966 and was secretly replaced by a look-alike.

In September 1969, American college students published articles claiming that clues to McCartney’s supposed death could be found among the lyrics and artwork of the Beatles’ recordings. Clue-hunting proved infectious and, within a few weeks, had become an international phenomenon. Rumours declined after a contemporary interview with McCartney was published in Life magazine in November 1969.

Popular culture continues to make occasional references to the legend. McCartney himself poked fun at it with a 1993 live album, titling it Paul Is Live, with the cover parodying clues allegedly on the cover of the Beatles’ Abbey Road album.

A rumour circulated in London that Paul McCartney had been killed in a car crash after a January 1967 traffic accident involving his car. The rumour was acknowledged and rebutted in the February issue of The Beatles Book fanzine, but it is not known whether the rumour of 1969 is related to it.

In October 1969, the Beatles had just released their Abbey Road album and were in the process of disbanding. McCartney’s public engagements were few and he was spending time at his Scottish retreat with his new wife Linda to contemplate his forthcoming solo career.