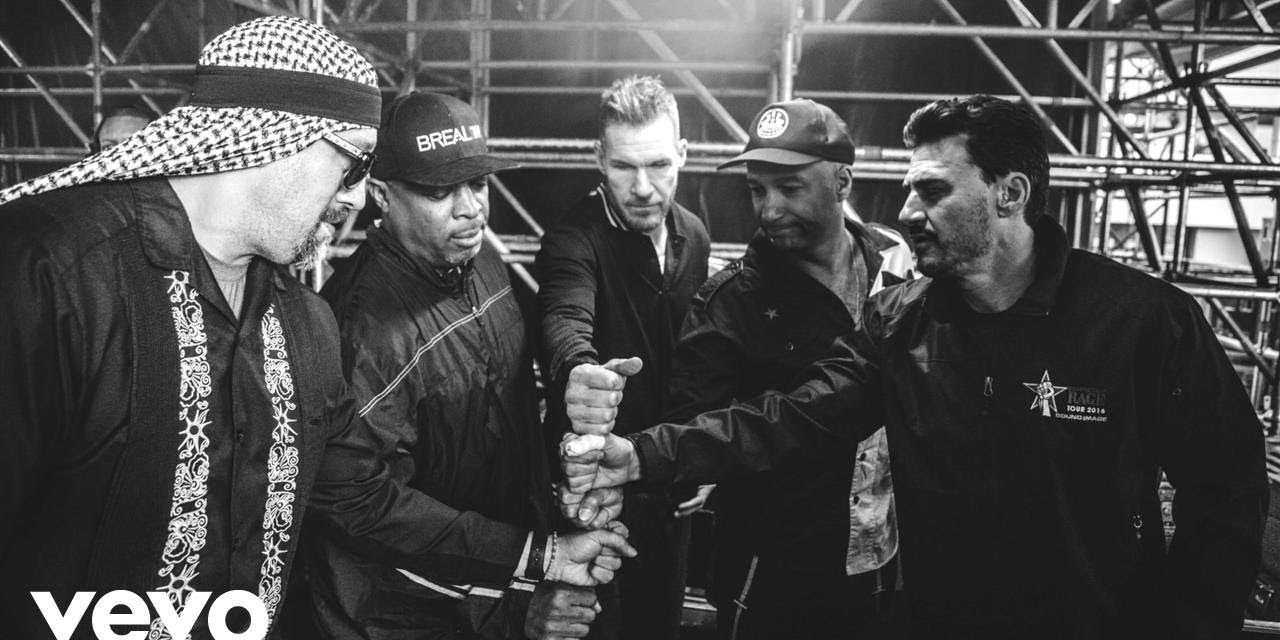 The supergroup Prophets Of Rage just released a new music video for the song “Hands Up”. The track is taken from the band’s self-titled debut album, that was released on September 15.

The band scored top chart entries in multiple countries across the globe in its first week. The album sold more than 21,000 copies in the U.S., entering Billboard’s Top 200 Album chart at No. 16. The set’s strong international chart showings include a No. 6 debut in the U.K., No. 8 in France, No. 14 in Germany, No. 4 in New Zealand and NO. 11 in Australia.