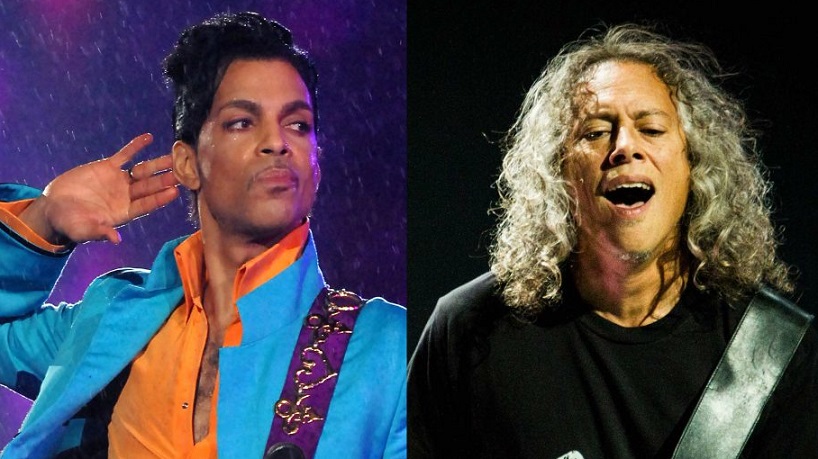 Metallica has made some very peculiar covers in their last shows, always to honor some great artist of the city in which they are playing.

One of the last performances of the band took place in Minneapolis, hometown of the late Prince and there the group made a version of “When Doves Cry”.

“When Doves Cry” is a song by American musician Prince, and the lead single from his 1984 album Purple Rain. It was a worldwide hit, and his first American number one single, topping the charts for five weeks. According to Billboard magazine, it was the top-selling single of the year. It was certified platinum by the Recording Industry Association of America, shipping two million units in the United States.

It was the last single released by a solo artist to receive such certification before the certification requirements were lowered in 1989.

The song ranked number 52 on the Rolling Stone list of the 500 Greatest Songs of All Time and is included in The Rock and Roll Hall of Fame’s 500 Songs that Shaped Rock and Roll.

Dave Grohl leaves “diabolic” tip in L.A bar after Foo Fighters show
Reporter finds out he’s talking to Def Leppard guitarist in the middle of the interview
To Top