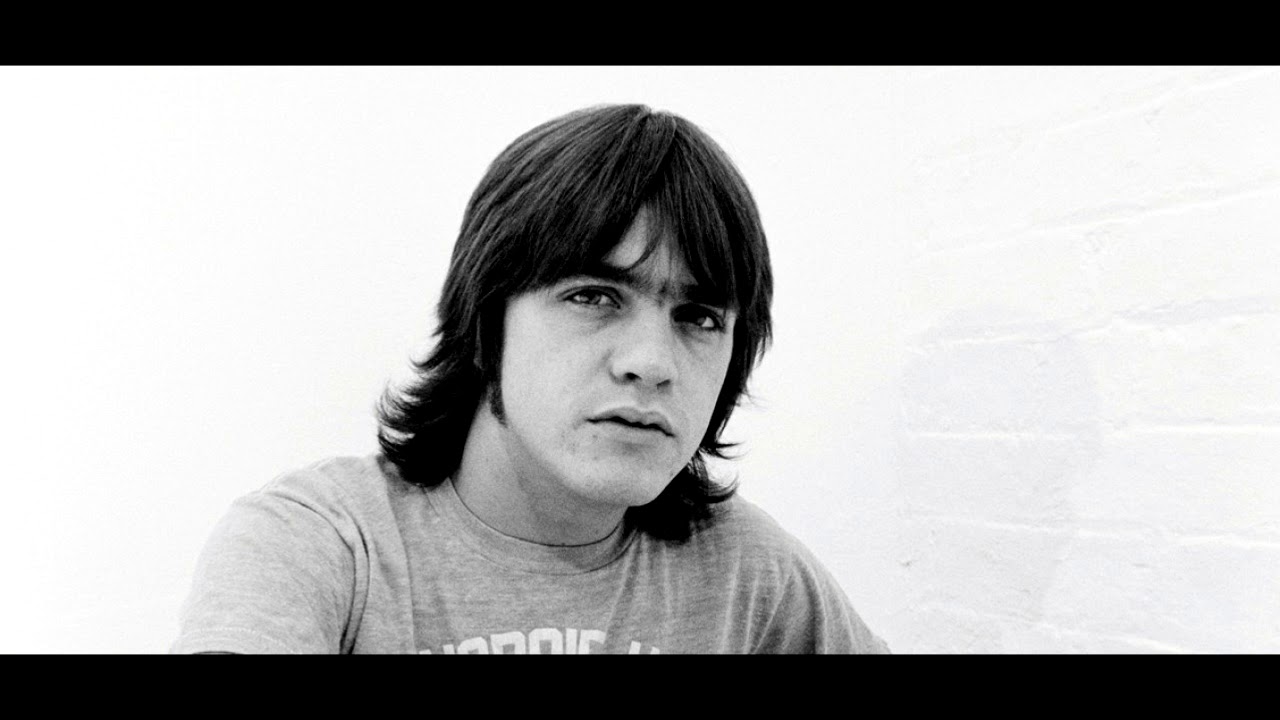 Malcolm Young unfotunately left us last saturday, but his legacy will live on forever, with music, photos and videos, that will show all next generations what is true and raw rock and roll. Those powerful chords and amazing rythm he had on guitar must be heard forever!

That’s why we need to celebrate his amazing career and contribution to music, so take a look at the video below that shows hundreds of great photos taken through his career.

Great Forgotten Songs #3 – Led Zeppelin “Hey, Hey What Can I Do?”
Back In Time: Led Zeppelin members talk about The Beatles
To Top