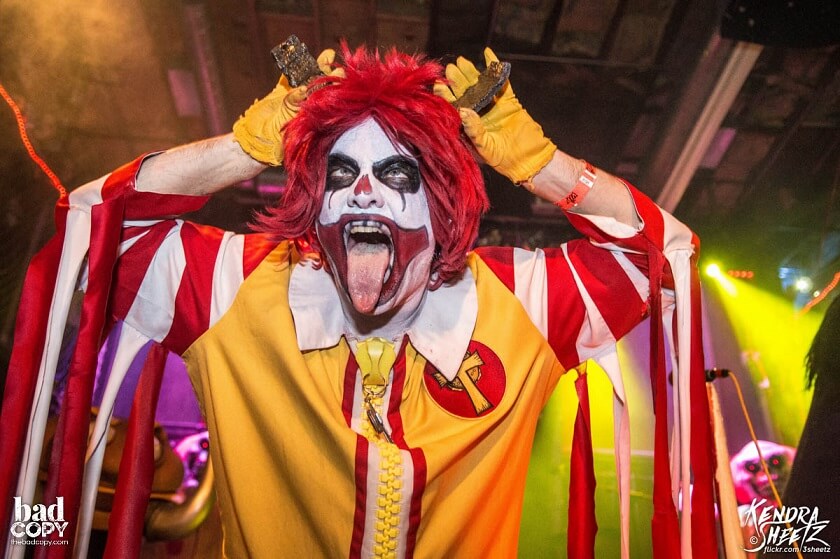 Watch them playing a parody of “Paranoid”, called “Pair-a-Buns”:

Michael Jackson’s father, Joe Jackson dies at 89
Ian Hill reveals why K.K Downing was not invited back to Judas Priest
Advertisement
To Top