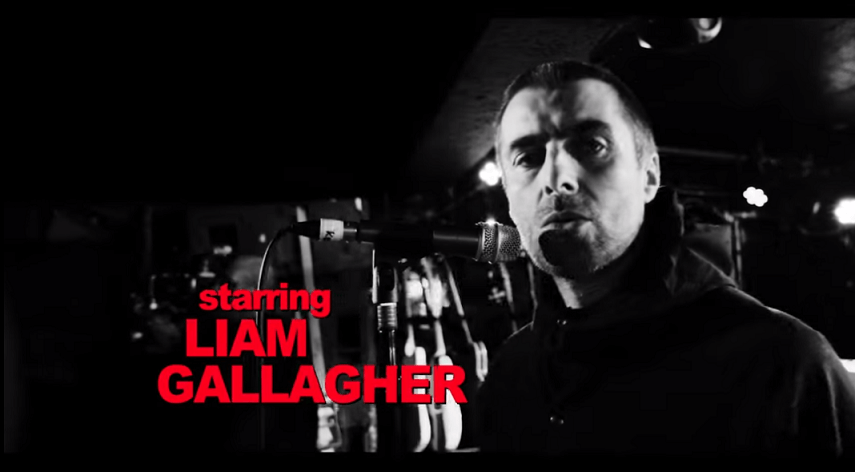 Liam Gallagher just released a video for his new song “Come Back To Me”, from his latest album “As You Were”.