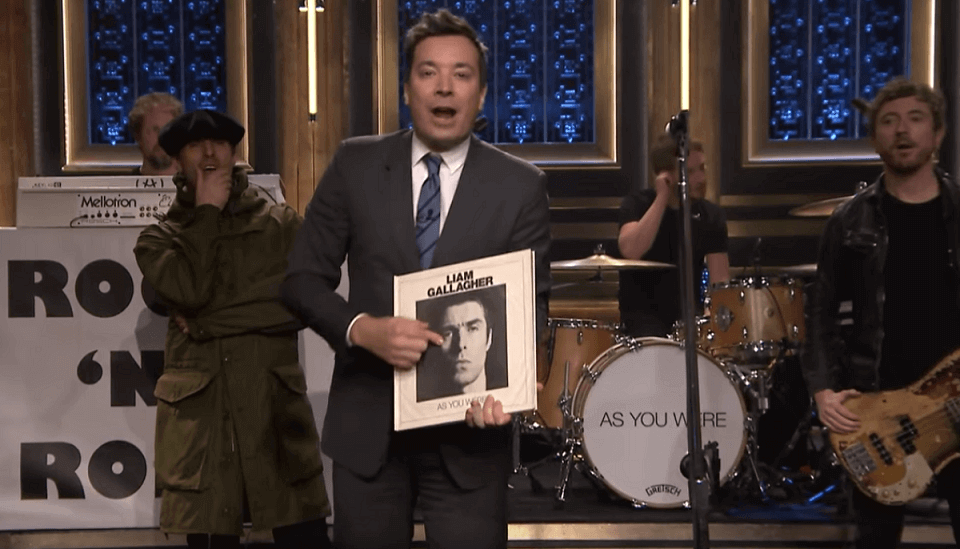 Liam Gallagher was on The Tonight Show with Jimmy Fallon and performed his brand new song “Come Back To Me”.

Find out how acoustic riffs sounded if they were metal riffs
Back In Time: Gary Moore talk about Randy Rhoads
Advertisement
To Top