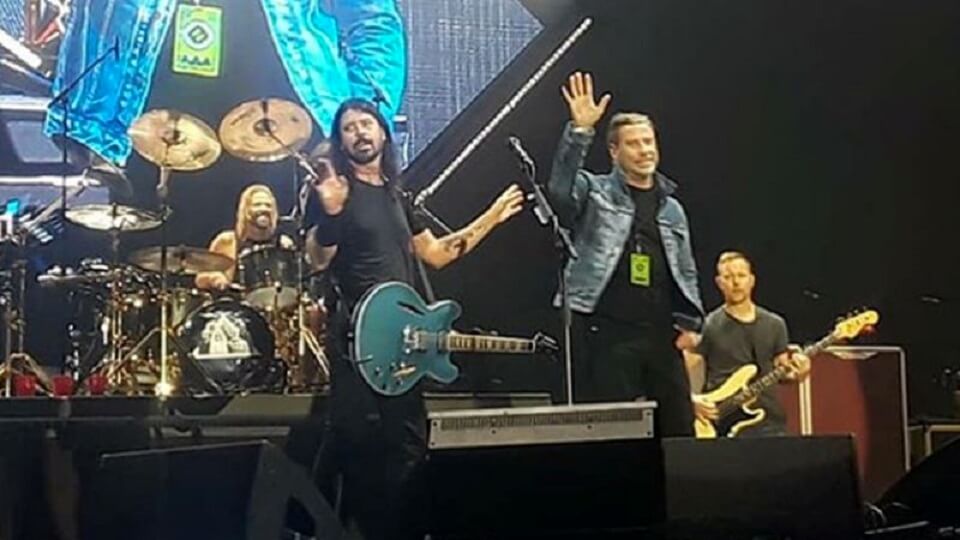 During the show at the Welcome To Rockville festival in the United States, Foo Fighters received a special guest on stage: actor John Travolta came on the scene as the band started playing “You’re The One That I Want”, soundtrack of the film Grease. The actor is filming a new film, directed by Fred Durst, lead singer of Limp Bizkit.

At the same show, Billy Idol also joined the band to sing “Gimme Some Truth” by John Lennon.