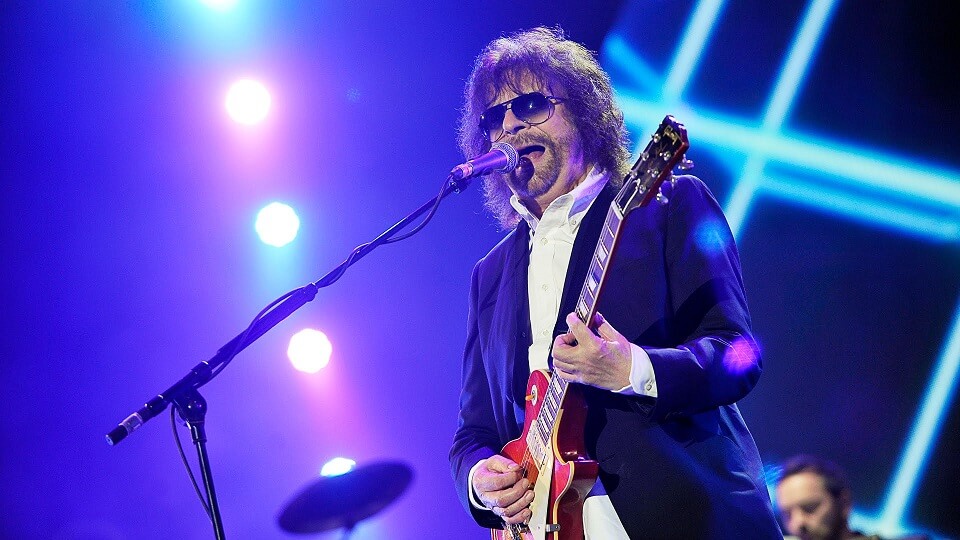 Jeff Lynne’s ELO performed last June at Wembley Stadium on a beautiful sold out concert. And now, the pro-shot’s of the show are being released on ELO’s official Youtube channel. Take a look at the amazing performance of “Telephone Line”.

“Telephone Line” is the track two on their 1976 album, A New World Record, and was the final single to be released from the album until September 2006, when “Surrender” was released from the expanded reissue of the album. It became their biggest single success in the US and was their first UK gold award for a single. With ELO’s continuing success in America it seemed obvious to Jeff Lynne to use an American ring tone during the song.