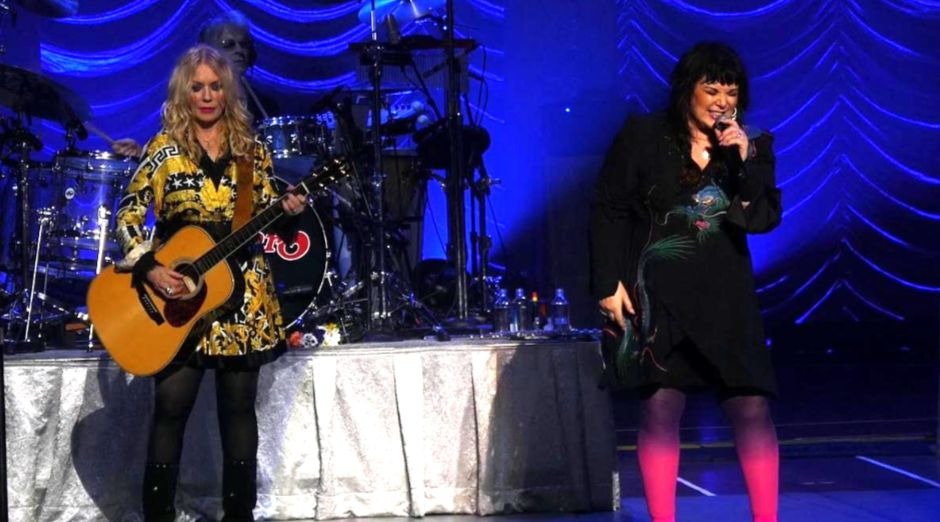 Heart interpretation of “Stairway To Heaven” at the 2012 Kennedy Center Honors was marked because the three remaining Led Zeppelin members who accompanied the performance were thrilled, making the video record one of the most talked about on YouTube.

On August 20 Heart, who started a tour after the sisters Ann Nancy Wilson were separated by family bullshit for three years, re-played this classic on a stage performance at Columbia’s Merriweather Post Pavilion , in the United States.

The song has three sections, each one progressively increasing in tempo and volume. The song begins in a slow tempo with acoustic instruments (guitar and recorders) before introducing electric instruments. The final section is an uptempo hard rock arrangement highlighted by Page’s intricate guitar solo (considered by many to be one of the greatest ever) accompanying Plant’s vocals that end with the plaintive a cappella line: “And she’s buying a stairway to heaven.”