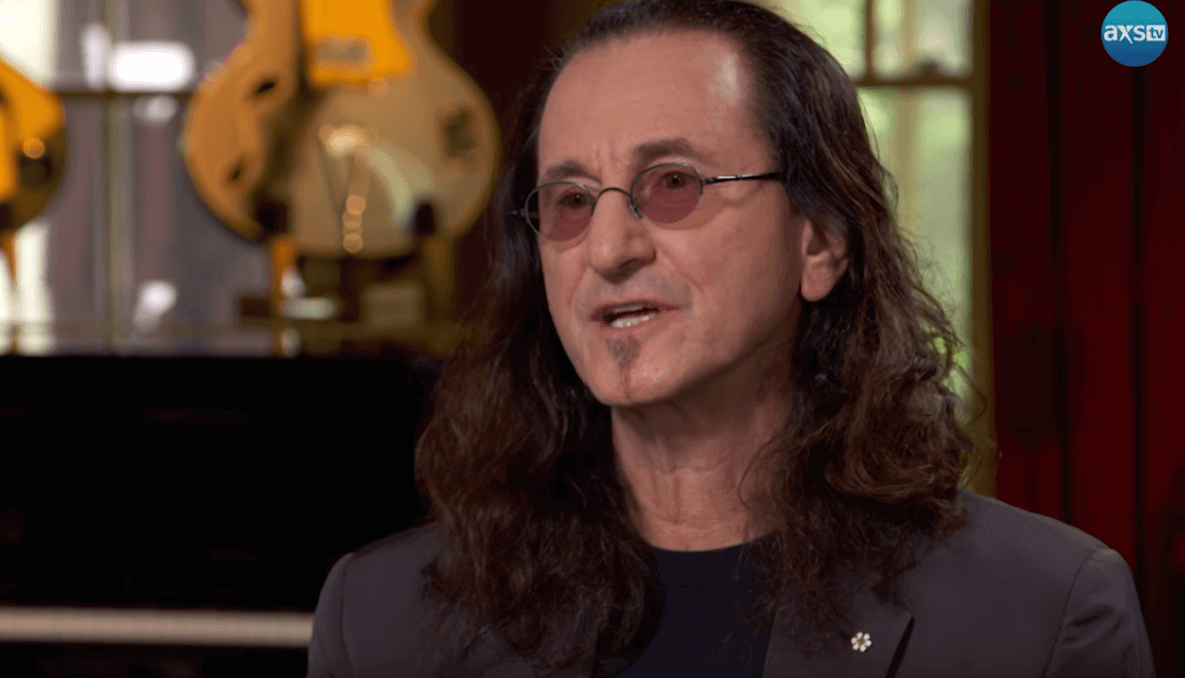 In this sneak peek clip of ‘The Big Interview,’ Geddy Lee discusses his fame and shares how he engages with his fans. He tells a story about one particular encounter with his fans that ended up changing his overall approach to how he interacts with them offstage.

The full conversation (an hour-long) on Tuesday, October 24th at 9/8c on AXS TV.

Lee’s style, technique, and skill on the bass guitar have inspired many rock musicians such as Cliff Burton of Metallica, Steve Harris of Iron Maiden, John Myung of Dream Theater, and Les Claypool of Primus.

Along with his Rush bandmates, guitarist Alex Lifeson and drummer Neil Peart, Lee was made an Officer of the Order of Canada on May 9, 1996. The trio was the first rock band to be so honoured, as a group. He is ranked 13th by Hit Parader on their list of the 100 Greatest Heavy Metal vocalists of all time.