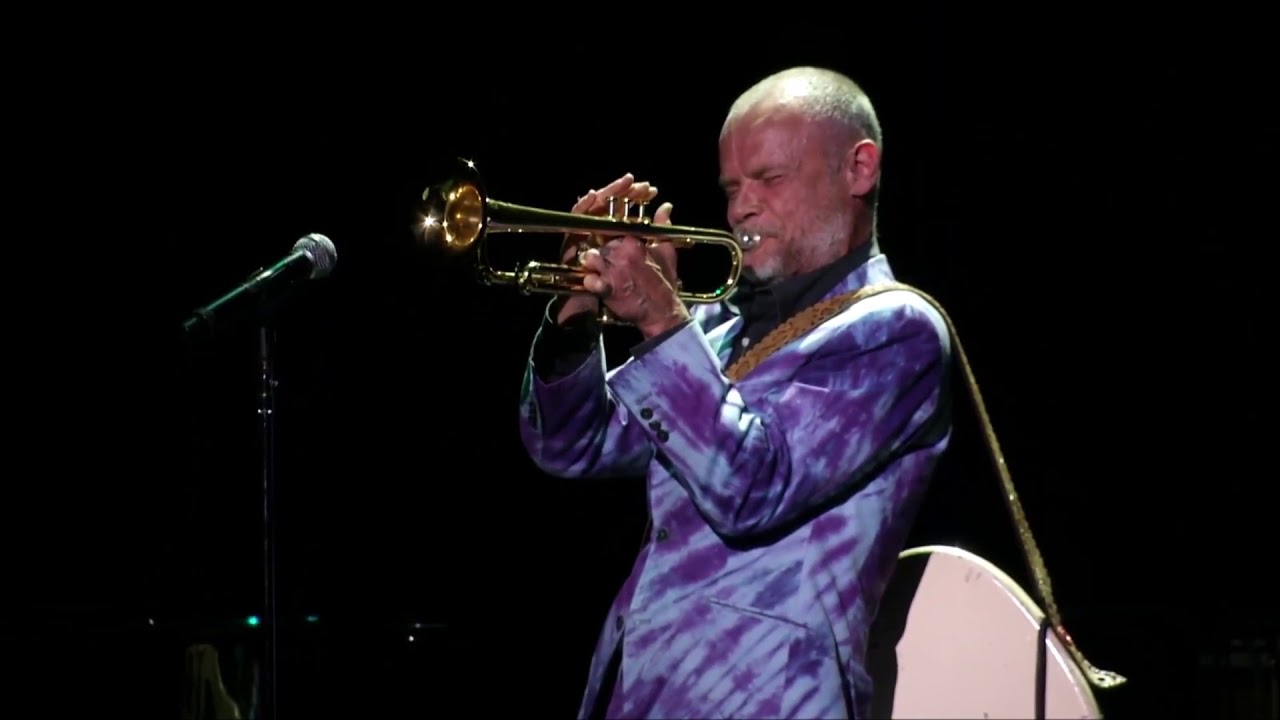 Last Friday an event took place in San Francisco, where Red Hot Chili Peppers’ Flea performed. The Pathway To Paris, was festival that had names like Patti Smith, Bob Weir, Karen O and more with the proposal to get the Paris Agreement 2015 on Earth’s climate carried forward.

Read the event description below:

Over there, Flea had a 15-minute solo show where he showed all his skills with the bass, the trumpet and used loops to record and play his instruments creating the most inventive constructions.

You can watch the video below as well as watch the broadcast of the event that featured Flea playing bass with Patti Smith. Find it from the 47-minute mark on the video.

Red Hot Chili Peppers will enter the studio in the coming days to begin work on their new studio album, the 12th from career and successor of The Getaway, released in 2016.

Who confirmed the information was the band’s lead singer, Anthony Kiedis, who at a fashion event spoke to the New York Post and said work should begin “in about two weeks.”