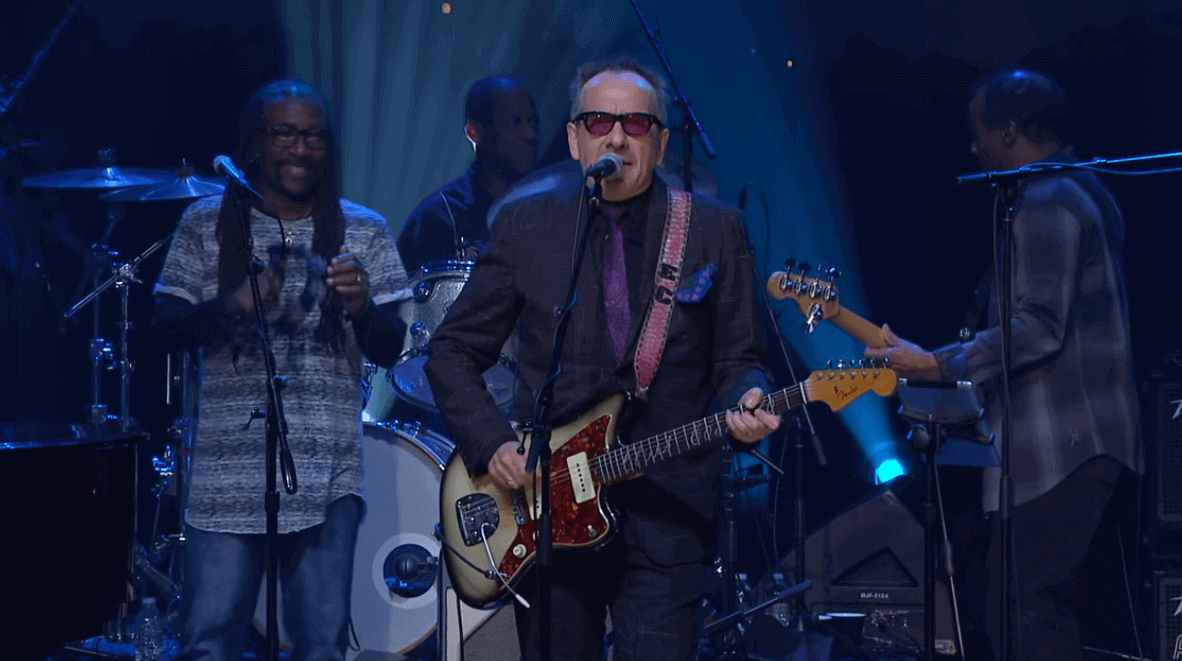 The one-night-only supergroup honored Fats with anice version of his 1995 hit “Ain’t That a Shame,” which Rolling Stone ranked Number 438 on our list of the 500 Greatest Songs of All Time.

American singer and musician Fats Domino, a rock legend and influence of Elvis Presley and Beatles, died on Wednesday (25) at age 89. According to the British newspaper “The Guardian,” the artist died of natural causes.

A spokeswoman for the New Orleans legal medical institute, where Domino was born and lived, confirmed the death, which had earlier been announced by the rock legend’s daughter on a local TV station.