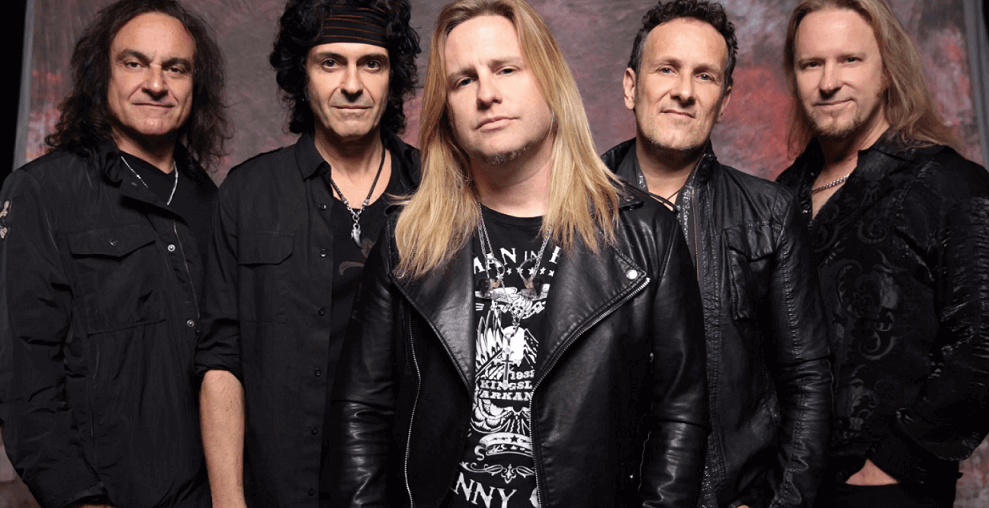 Last in Line band was formed in 2012 by former members of the original lineup of Dio. The band’s name comes from the 1984 Dio album “The Last in Line”.

Take a look at them performing a few days ago at Stroudsburg Theater, in Stroudsburg, PA: