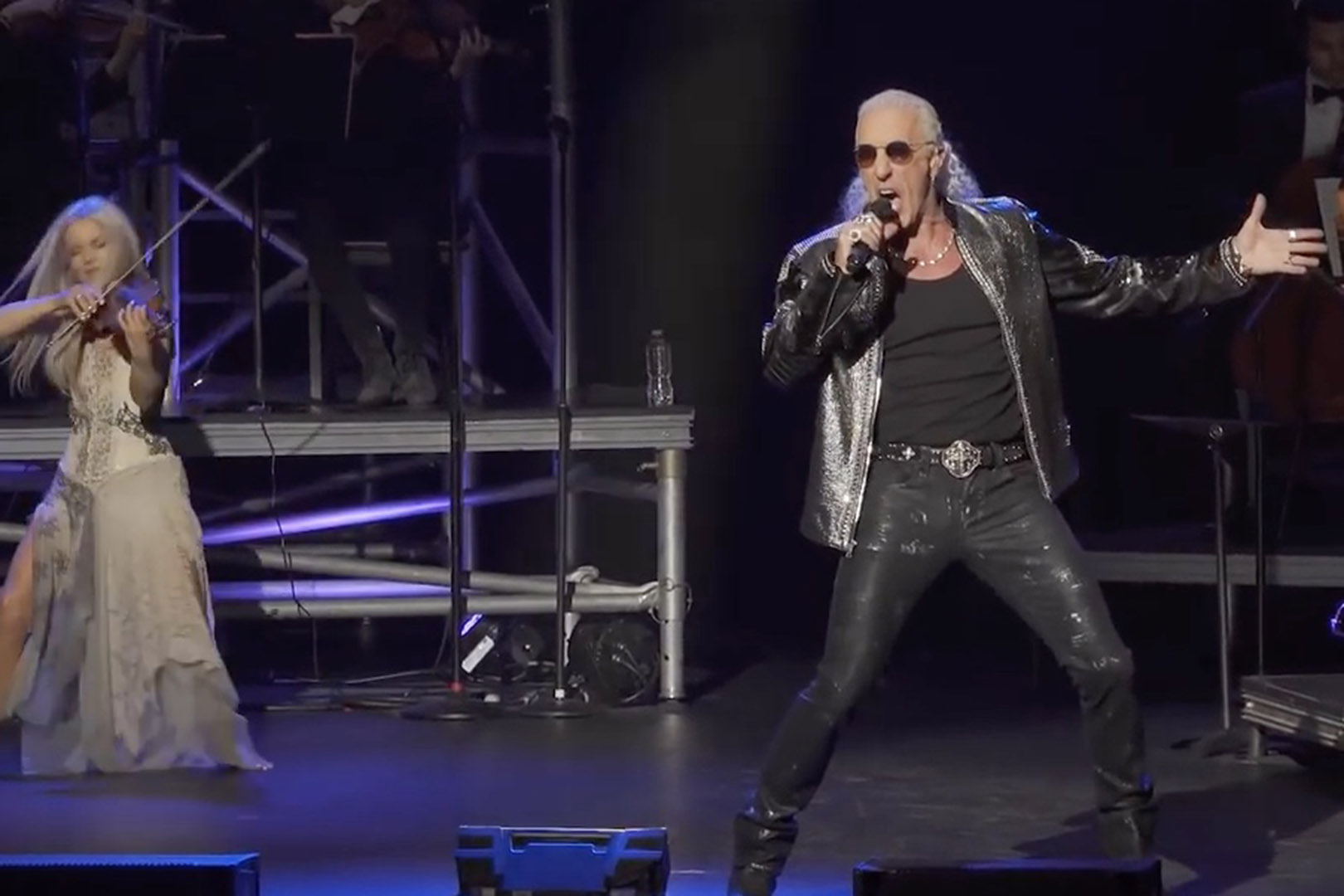 Twisted Sister leader Dee Snider performed on Broadway along with the company Rocktopia – “A Perfect Mix of Classical and Rock Music.”

The musical features classic works, merged with songs by bands like Journey, Queen, Aerosmith, Led Zeppelin, U2, Heart and The Who, played by a 30-voice choir and a 20-member orchestra.

Known for his Glam style, Snider became a vocalist for Twisted Sister in 1976, and with the band he composed hits like “I Wanna Rock” and “The Kids Are Back”. The singer had previously appeared in a Broadway musical, Rock Of Ages.