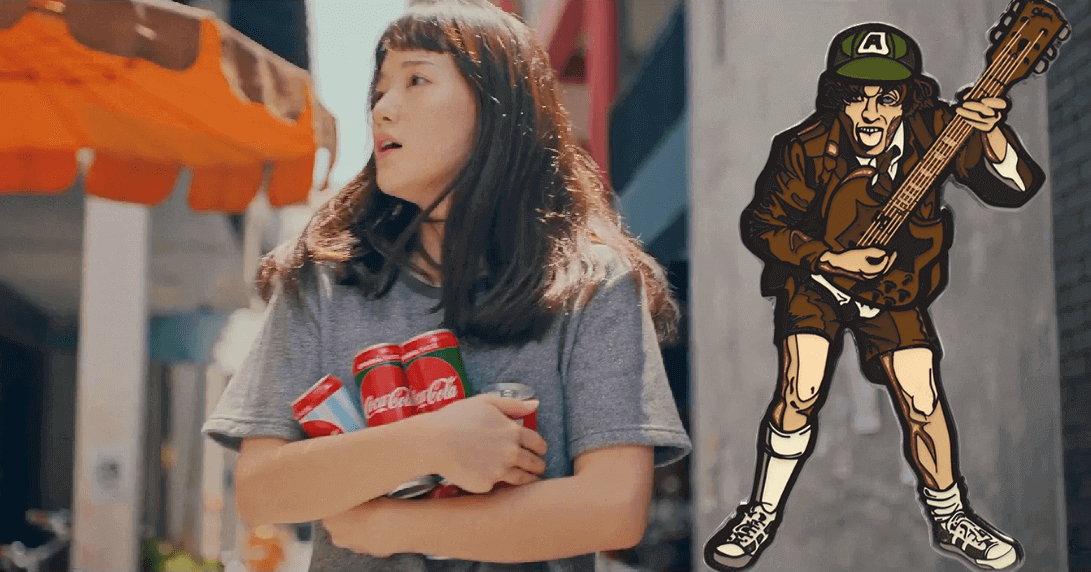 Coke made a special commercial for the FIFA World Cup that is happening on Russia until July 15, and they put it an awesome forgotten AC/DC song “Are You Ready”, from the album Razors Edge (1990).

“Are You Ready” is featured on the band’s 1990 hit album The Razors Edge. A live version of the song recorded on the tour of the same name appeared on one of AC/DC’s two live albums of 1992, Live: 2 CD Collector’s Edition.

The music video to this song, directed by David Mallet, shows prisoners attending an AC/DC mini-concert at their prison. One prisoner is being dressed up to get ready for the band to play the song. Guards shave his head nearly bald, leaving hairs that make up AC/DC’s logo, the one similar to the cover of the band’s music video tape, Clipped.

The song rose to number 16 on the Mainstream Rock Tracks chart.