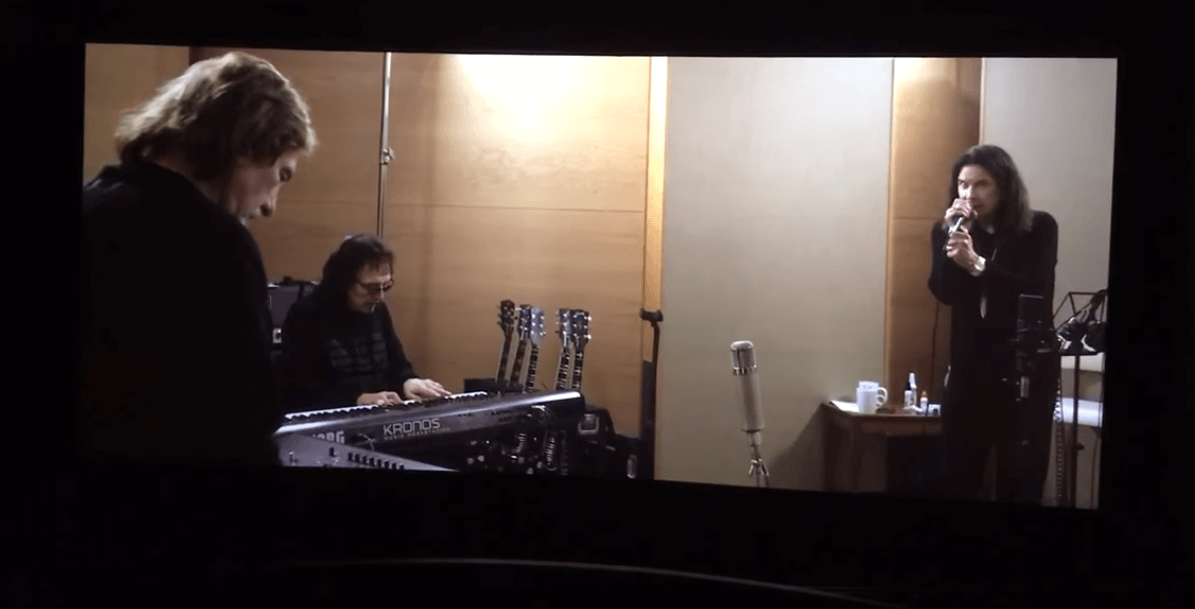 “The End of The End” chronicles the final tour from the band that spawned the metal genre – Black Sabbath. On 4th February, 2017, Sabbath stormed the stage in their hometown of Birmingham, to play the 81st and final triumphant gig of The End tour. This monumental show brought down the curtain on a career that spanned almost half a century.

And from that, a movie was born, “The End Of The End” brings exclusive material, such as Tony Iommi, Geezer Butler and Ozzy Osbourne performing great Sabbath songs on studio, like Changes, that you can see below.

This is just amazing:

The sold out performance marked the culmination of a global tour that saw the band play to over one and a half million fans. With their inception in 1968, Black Sabbath pioneered a sound that would form the basis of heavy metal, and to this day continues to influence bands the world over.

The film brings fans the up close and personal story of the final, emotionally-charged concert, as the band perform hits including Iron Man, Paranoid, War Pigs and many more. You can watch Sabbath in the studio, as they deliver unique and exclusive performances of some of their favourite songs not played on the tour, and catch an intimate glimpse into the band’s world; the music, relationships and banter, alongside personal anecdotes.

Watch the movie trailer below: