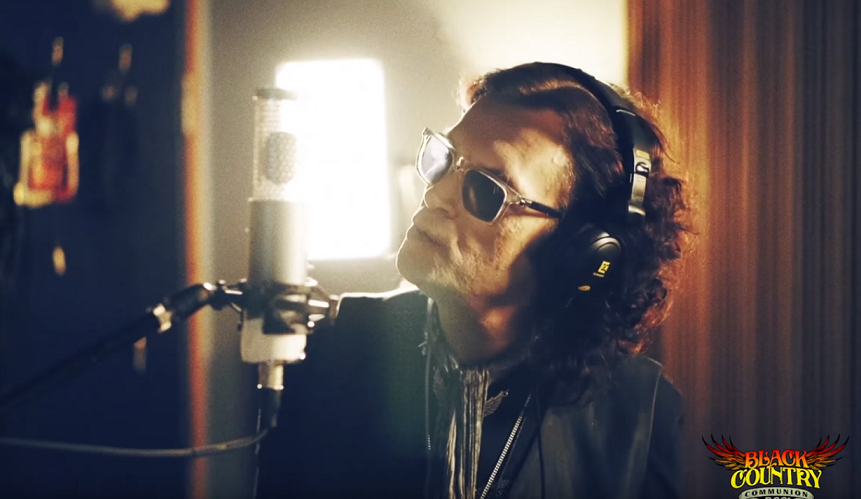 The Black Country Communion supergroup released an official music video for “Wanderlust”, which is featured on their latest album entitled “BCCIV” and released in September 2017 via Mascot Records.

Glenn Hughes said he and Bonamassa had been working together for over a year when they performed at Guitar Center: King of the Blues in Los Angeles in November 2009 and decided to record together. Producer Kevin Shirley then suggested that the group work with John Bonham’s son, Jason Bonham.

Bonamassa did not want the band to be a power trio, so he and the others decided to incorporate former Dream Theater keyboardist Derek Sherinian into the lineup on the recommendation of Kevin Shirley.

The band began to hold sessions at Shangri La Studios in Malibu, California. According to Bonham, the band has been recording since January 2010. It states, “I literally went into the studio last week for two days with a person I had done an album before, very quickly, and with another who was a friend from my father I met later, Joe Bonamassa and Glenn Hughes, and we’re working on a new project with a Black Country job title.”

The band was named after the British industrial area where Hughes and Bonham are from.