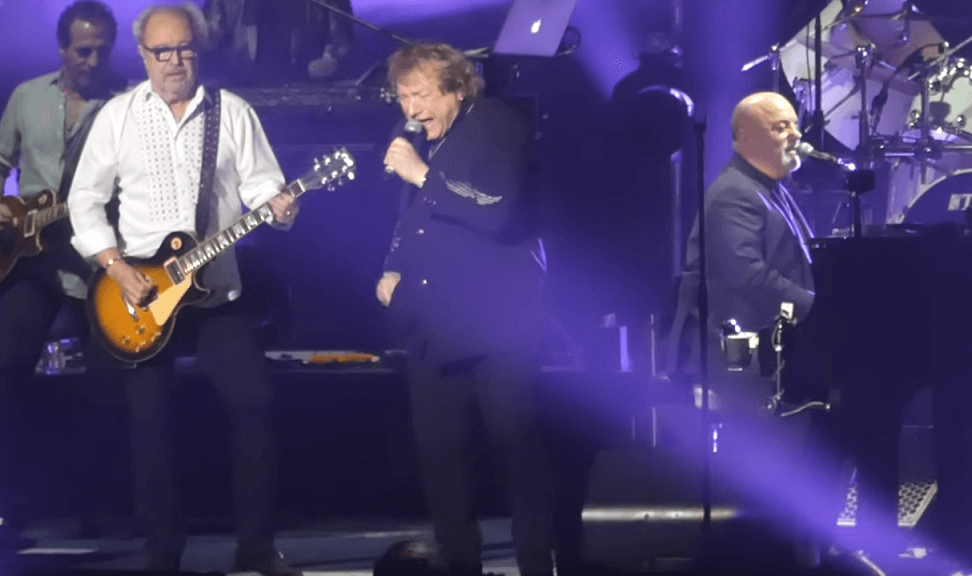 Back in 2013, Joel was the responsible to induct Mick Jones and Lou Gramm into the Songwriters Hall of Fame. “Back when there were jukeboxes, these guys really were ‘Jukebox Heroes,'” Joel said in his speech. “Mick and Lou forged a legacy that resonates with generations of music fans.” That ceremony marked the first time Gramm and Jones performed together in eight years.

Lou Gramm said that “it was great” to perform with original Foreigner members this past summer in the reunion concerts that celebrated the 40th anniversary of the band.