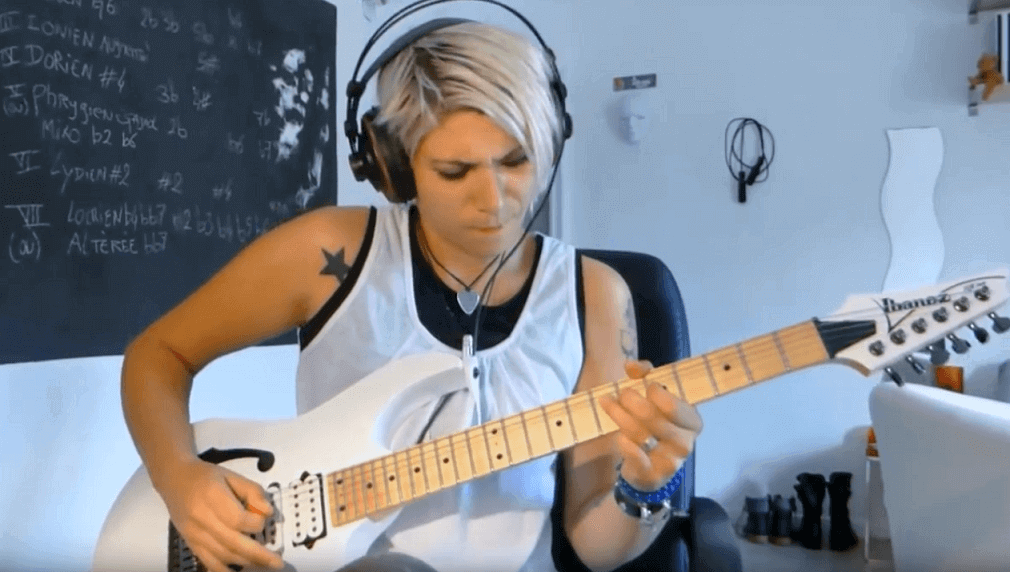 You need to see the talented guitarist Joe Wild performing Van Halen’s classic “Ain’t Talking About Love” on her Ibanez.

“Is not Talkin ” Bout Love ” is a song by Van Halen from his 1978 self-titled debut album. When Eddie Van Halen originally wrote the song a year before the album was released, he did not consider it good enough show your bandmates. This song is also one of the few of the “David Lee Roth era” that Sammy Hagar was willing to sing at the concert when he joined the band in the mid-1980s.

According to Allmusic’s Greg Prato: “Like the other songs on Van Halen, which has a cousin, almost” punk “for that, something not many other traditional rock bands were doing at the moment.” On Eddie’s guitar, he says: “The ground also showed that Eddie was not limited to speed-demon races of the guitar.”