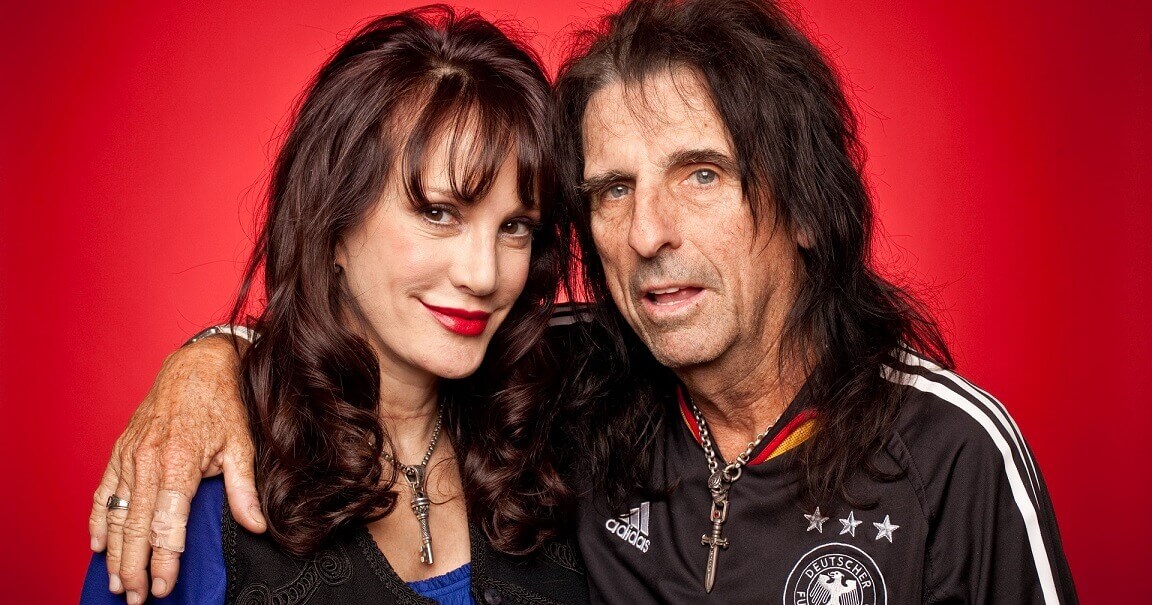 If you’re having any relationship problems or looking for relationship advice to have a long and strong relationship? Listen to Alice and Sheryl Cooper about strengthening their relationship and how they grew together over 40 years! All while living a Rock Star life that was built on a Solid Rock Foundation of Faith.

Check out the interview they gave to the Channel Meet the Freemans:

Vincent married on March 20, 1976 with the dancer Sheryl Goddard, who made several presentations alongside him, and with whom he had three children: Calico, Dash and Sonora. In November 1983, Sheryl filed for divorce because of her husband’s alcoholism (despite never having accused him of assault), but gave up and both reconciled in 1984, having been together ever since.