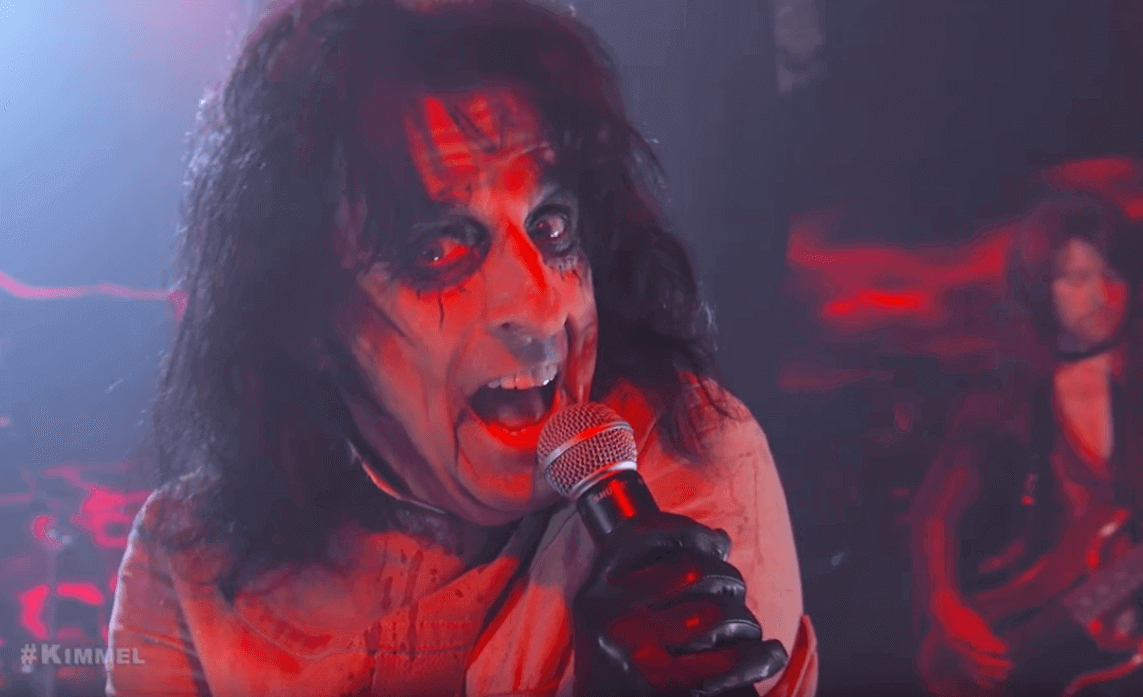 Alice Cooper was on the Jimmy Kimmel Halloween special and performed two songs with Foo Fighters after being interviewed by Dave Grohl, “Ballad Of Dwight Fry” and “Killer”.

Alice is currently on tour to promote his new album “Paranormal”, he had been in South America and Australia in the last month’s.

The best rock and roll songs you heard in GTA: Vice City
Back In Time: The Ramones full concert at US Festival in 1982
Advertisement
To Top