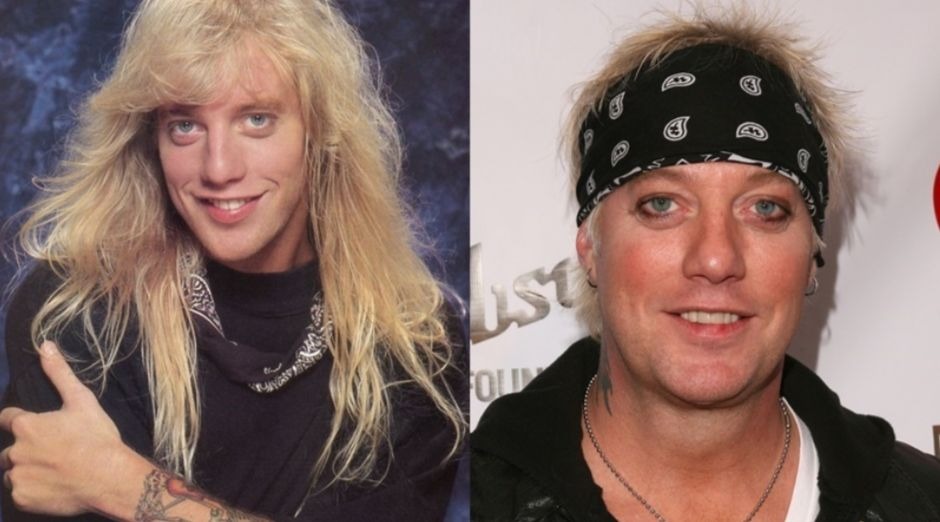 Jani Lane led Warrant, which was one of the bands that marked the end of the 1980s American glam rock, which was soon replaced by Grunge on the music charts. You have probably heard the great classic from the band “Cherry Pie” hundreds of times. But now you have the opportunity to hear the singer’s incredible isolated vocals.

The album is the record of a band at the height of rapport between musicians, enhanced visuals, inspired compositions and a willingness to play.

Backed by a clever video starring vocalist Jani Lane’s future wife Bobbie Brown, the title song opens with the whole album. Legend has it that it was composed in just 15 minutes. But, contrary to what the lyrics suggest, would have no sexual connotations and would just be just about… a cherry pie! Hard to believe…

After Cherry Pie, Warrant, still with Lane, released heavier records. They trie to get on the grunge wave, but they always kept quality songs. Lane left the band and tried to rehearse some laps, which ended up not working.

He was a talented musician, multi-instrumentalist and songwriter but lost his battle against alcoholism from the moment his bank account got bigger.