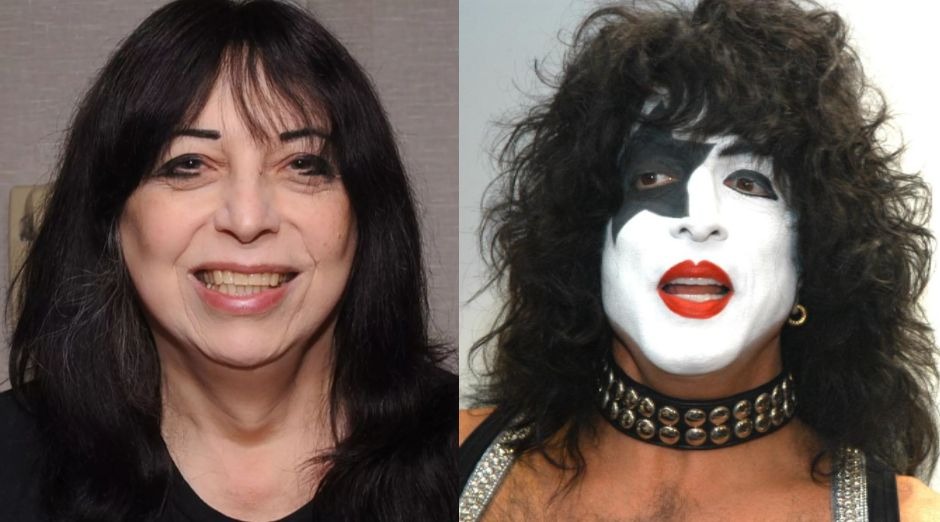 The ex-Kiss guitarist Vinnie Vincent (from 1982 to 1984) said in an interview on Rock And Roll Experience With Mike Brunn that he is open to join the band in their currently farewell tour. The mysterious guitarist replaced Ace Frehley in 82, as the “Ankh Warrior” and toured with the group in support of “Creatures Of The Night”.

When asked about the possibility, he said:

“Well, that’s as far as my thoughts go with it. If this is something that they want to approach, all they’ve gotta do is give me a call, and we’ll take it from there.”

All ex-Kiss members were invited to the last concert