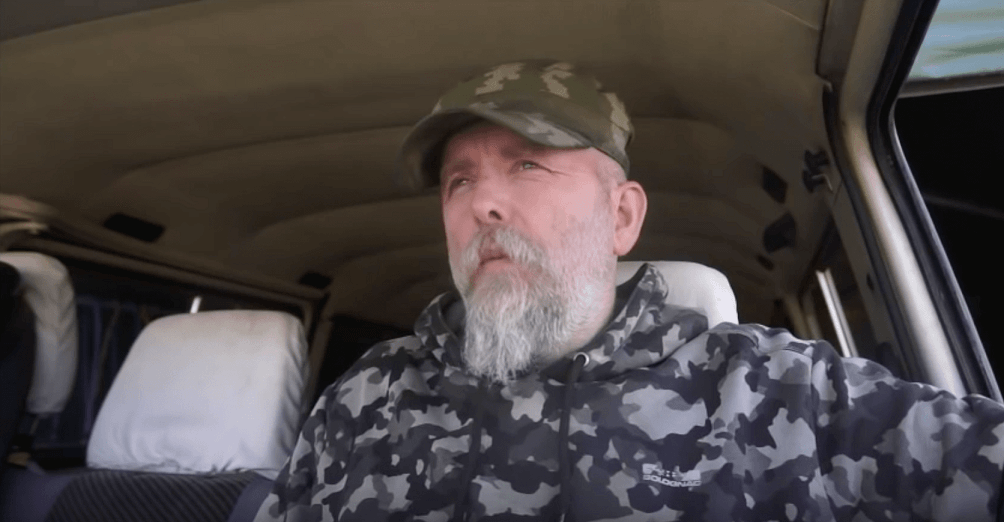 Burzum’s mentor, who also was in Mayhem, Varg Vikernes, said on video that he declined to do two Burzum shows, even with a cache of about  $425,000. 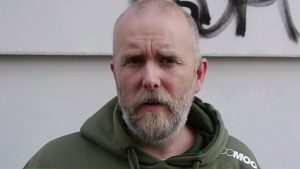 “I would rather stay at home here and change the oil in my car, or collect some rotten wood from the forest scattered on my old ruined agricultural land. I’d rather spend time with my family, with my kids. I’d rather spend time here in the car talking to those who subscribe to [my YouTube channel] Thulean Perspective. I do not care about the money. I never do anything to make money. To be honest, I would probably rather spend a month in jail than spend a month rehearsing with some musicians, metalheads”

Burzum’s latest album, The Ways of Yore, came out in 2014 and a trio of singles was released the following year. Since then, there has been no news about new songs by Varg Vikernes.

Varg played bass on the classic Mayhem album, De Mysteriis Dom Sathanas. In 1993 he stabbed the band’s guitarist, Euronymous, and was sentenced to 21 years in prison.