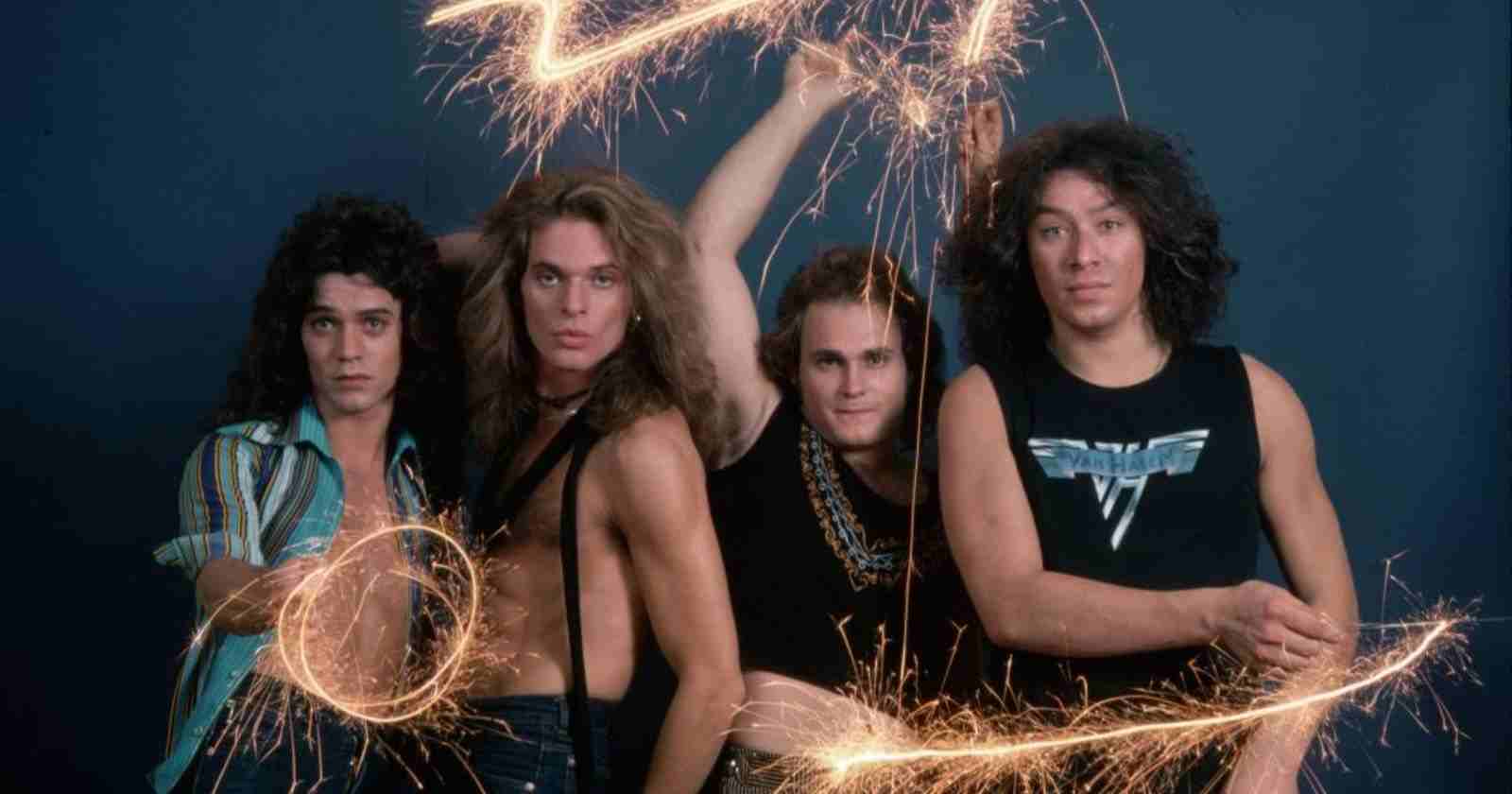 Van Halen first producer Ted Templeman recalled in an interview with Rolling Stone the making of “Jump”, the band’s greatest hit, that was the beggining of Eddie Van Halen playing the keyboards.

Van Halen producer talks about the making of “Jump” and why he hated it:

Did you ever disagree with Ed?

“The only falling out we ever had was over “Jump,” because I didn’t — I don’t like it.”

“It’s not one of my favorite things. It’s stupid because I produced it. But the keyboards just hit me as wrong. He would call me up in the middle of the night and say, “Ted, you’ve got to hear this. I’m gonna come and get you.” And he drove down in his Porsche to Century City and picked me up at three in the morning and drove me up there: “Listen to this.” And they had “Jump” down. Donn had worked on it. And it did work; it sounded great.”

“And I said, “Yeah, OK.” The next morning, I said, “Dave, write some lyrics.” We sat in the back of his Mercury. He was writing this song, and I said, “That’s terrible.” I don’t know if you’ve ever heard Peter Cook and Dudley Moore, but they used to do this song about a guy that’s stuck up in a fire in a building and they’re going, “Jump, you fucker, jump into this blanket what we are holding.” I said, “That bothers me. Don’t say ‘jump.’ It sounds like you’re encouraging somebody to commit suicide.” He said, “Nah, nah. I got this thing nailed. It’s got a double entendre.” And he did. It meant, “Take a chance,” but it also meant he was gonna get this girl.”

“But I wasn’t wild about the keyboard trend. I was wrong because it was Number One, but I don’t even listen to it. To me, they were a heavy-metal fucking band that could do pop tunes; that’s what I liked about ’em. But that took it into another arena. It reminded me of those bands that play in arenas, and then the fucking thing ended up getting played at every arena before a game. But look, I was wrong.”

What are your favorite Van Halen songs?

Those are great guitar songs, too.

“He hardly ever wrote a bad one.”