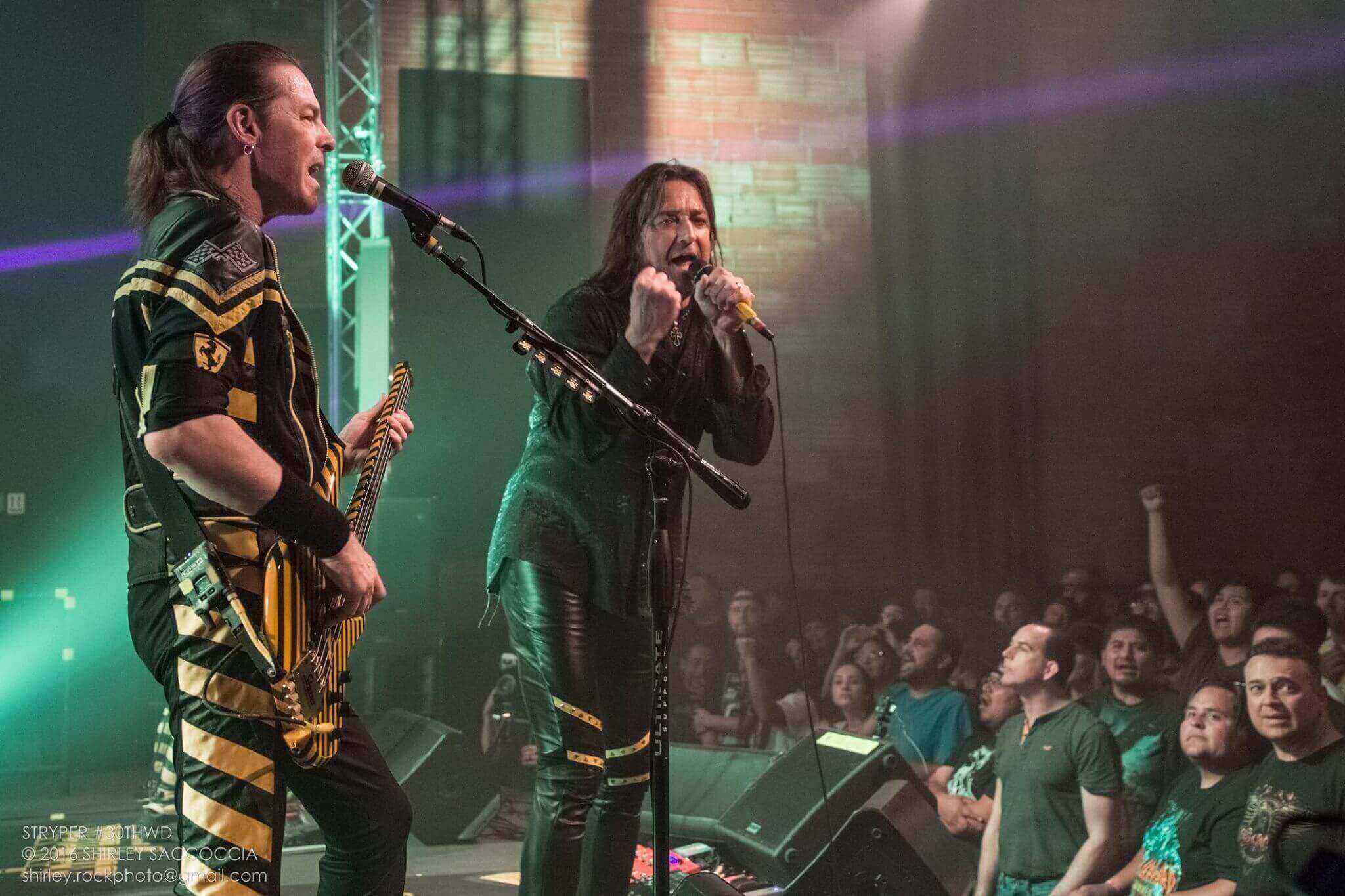 Expressing concern over the title of Stryper’s new album, God Damn Evil, Wal-Mart, America’s Largest Retail Network, and Christian Stores refused to sell the album, saying the band would have gone too far in choosing the name “Goddamn”.

“Stryper has always been about making people think outside the box. The title of our new album, God Damn Evil, is a statement that is needed in our society. We have seen evil go up to new levels and this title is simply a prayer request asking God to condemn all the evil around us.” 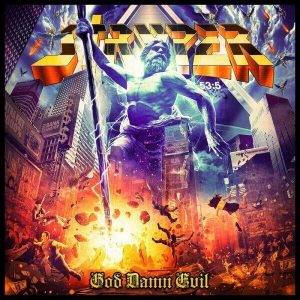 “The strange thing is that of all networks [of stores], we think Walmart would be one to understand exactly what our purpose and purpose is. Unfortunately not. While we respect their decision, what is done is done. It is frustrating to see something done for good, misunderstood and misunderstood. ”

Asked by All That Shreds what made Stryper choose an apparently so provocative title, Sweet said:

“We didn’t do it just to shake things up. A few years ago we thought about using this title, but we felt it was a little too much for that time. Now in 2018, with all that we’ve seen on the news, the evil we’re experiencing daily is growing to new heights, it made perfect sense for us to have an album called God Damn Evil.”

“It’s a prayer request. It is what it is. It is not a curse word, it is not just the statement to shock, it is a prayer request, and we are asking God to condemn the evil we see. It should be a prayer for all. Some people are freaking out thinking ‘you’re taking the name of the Lord in vain,’ and it’s nothing like that. ”

Stryper’s new album will be released on April 20th.

Aerosmith plans to make a tour celebrating their 50 years
Halford is upset with K.K Downing for what he said about Tipton’s Retirement
Advertisement
To Top